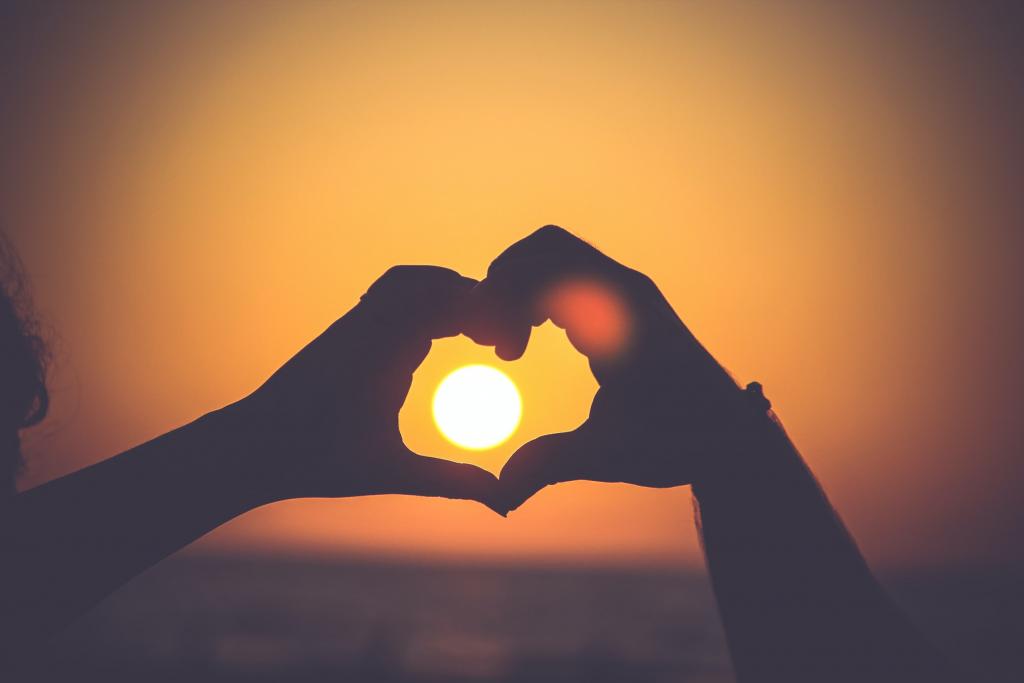 On 15 July 2021, Baroness Stedman-Scott (Under Secretary of State at the DWP) set out plans to extend bereavement support to cohabiting couples with children.

Previously, a surviving parent could only claim the financial support if they had been married or in a civil partnership at the time of their spouse or civil partner’s death.  Under the plans announced Widowed Parent’s Allowance and Bereavement Support Payments will be extended to surviving cohabiting partners with dependent children who were living with their partner at the time of death. Once approved by Parliament, the changes will apply retrospectively from 30 August 2018, with any backdated payments being made as lump sums. The changes come following recent successful judicial review cases against public sector pensions highlighting the inequalities between the benefits available to bereaved married and unmarried partners of pension scheme members.

Whilst awareness grows of cohabitation agreement and the role that play in protecting couples futures there are many who still have little protection should the worst happen.  The new rules represent another step forward for cohabitees.

The government estimate that over 22,000 families will be able to claim the new benefits, totalling an additional £320 million in support for bereaved children over the next five years. Baroness Stedman-Scott commented: “The death of a loved one is devastating, and can also come with significant financial implications. This change will mean more families can access support during the most difficult of times, and I hope to make that possible as swiftly as I can.