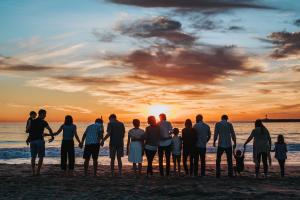 For any avid Emmerdale fans, you may recognise the words: “Like I said Dawn, it’s not as simple as that. […]

At the end of last year the government announced that adoptions had fallen drastically by 12%. Many reasons were given […]

Modern families in the UK come in all shapes and sizes. A few hundred years ago, a family consisted of […]

A new adoption support fund worth £19 million is to be rolled out across the UK from May. The news […]

National adoption week is a good opportunity to reflect on the issues currently being discussed with regard to adoption. Nationally […]

Adoption has always been one of the most emotive areas of family law. The Government says it is recognising this […]

The government has announced the allocation of a £19.3m support fund for adoptive parents with children in need of therapy. […]