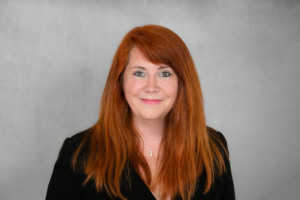 Sir Andrew MacFarlane, the most senior family judge in England & Wales, has commented recently that “the justice system may […]

From today, 9 January 2018, changes to the rules governing legal aid, specifically the evidence that needs to be provided, […]

From January 2018, changes to the rules governing legal aid, specifically the evidence that needs to be provided, will mean […]

We understand it can be hard to fund legal fees, particularly with the demise of legal aid. That is why […] 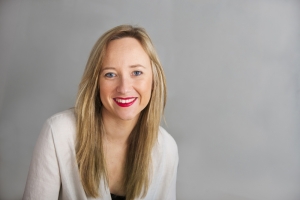 Until recently, nearly 40% of women affected by domestic violence were not able to access family law legal aid because […]

There has been a call for the rules surrounding surrogacy to be clarified and tightened up, after a woman who […]

New categories have been added to the Law Society Awards this year, for arguably the most prestigious awards ceremony yet. […]

The Legal Aid, Sentencing and Punishment of Offences Act (LASPO) was introduced in April 2013. The introduction of LASPO meant […]