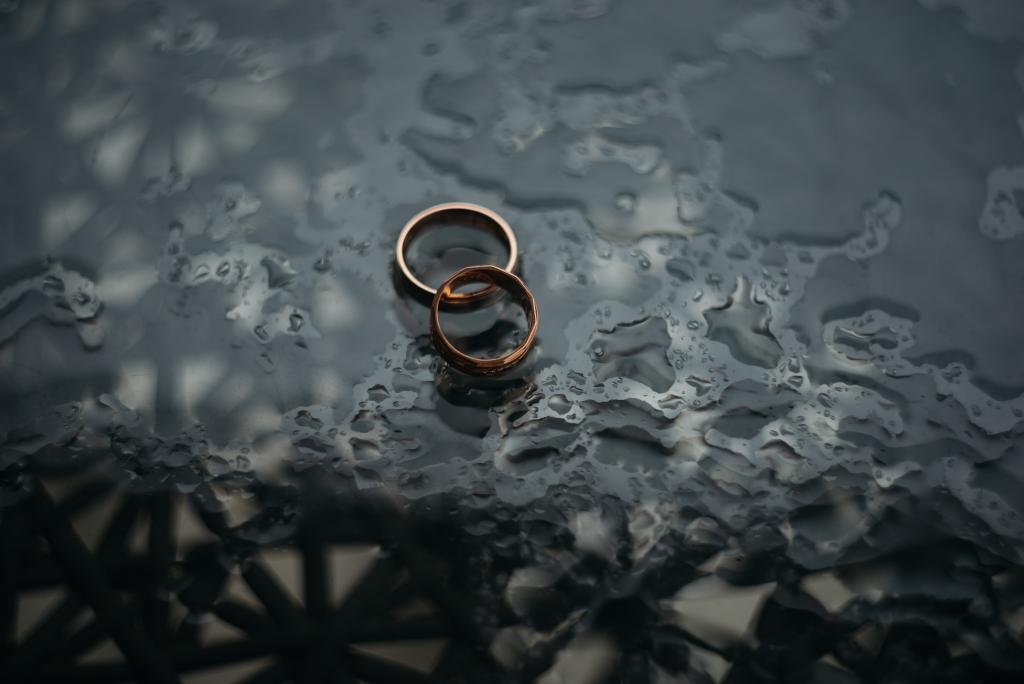 It has been a decade since the landmark decision of the Supreme Court in Radmacher v Granatino changed the law on prenuptial agreements. With the average marriage lasting 12.3 years (according to the Office for National Statistics) we are beginning to see more divorce proceedings featuring prenuptial agreements.

Enforcing a prenuptial agreement during divorce

A prenuptial agreement must adhere to certain rules if it is to be enforceable. Those drafted in the years following the Radmacher case typically contain clauses recording:

A lot can change during the course of a marriage and one spouse may feel that it is no longer fair or there may be children whose existence or needs were not considered at the time of drafting.

Here are some of things to consider when beginning divorce proceedings involving a prenup:

Done properly pre and post nuptial agreements are becoming a good way of working out how you both want to organise your finances after you marry and what you want to happen if things go wrong. As the saying goes; “plan for the worst hope for the best”. Here’s hoping your prenuptial agreement remains gathering dust in a drawer but if you do need to speak to someone about prenuptial agreements and divorce please do get in touch.