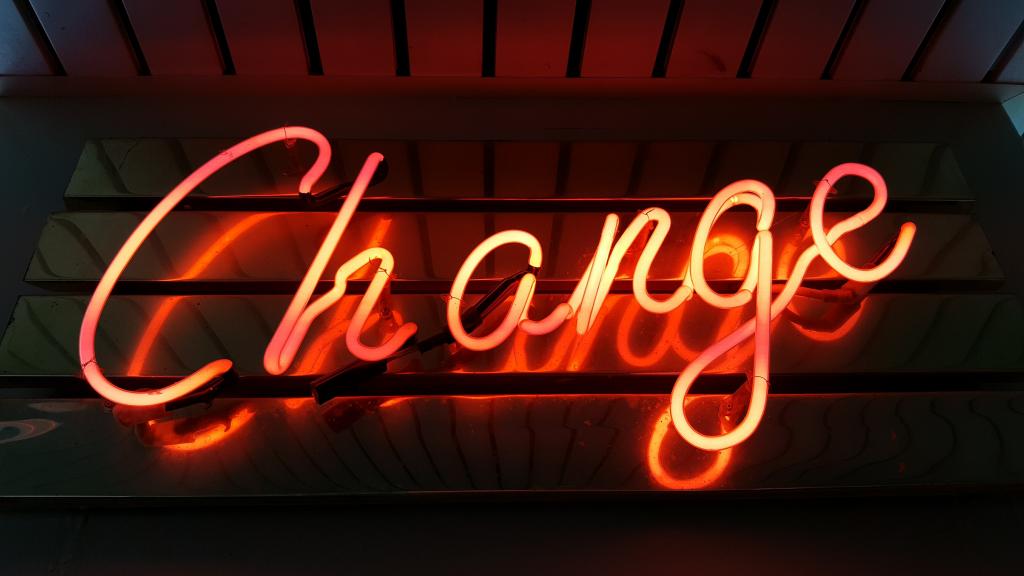 Legal aid eligibility criteria has changed and will now allow more people to access justice in civil cases of law. In this article solicitor Kate Torney explains the changes.

Changes to the legal aid eligibility rules will allow more homeowners on low incomes, and particularly those who have suffered domestic abuse, to access legal aid in family proceedings.  The rule change will make funded legal representation more accessible to many vulnerable people who otherwise may have been been forced to face cross-examination by their abuser in court.

The amended regulations were agreed by the Ministry of Justice following the 2020 case of a domestic abuse survivor and low-income working mother of two in receipt of Universal Credit who was denied legal aid on the basis of the ‘imagined capital’ value of her heavily-mortgaged property. The applicant’s capital interest in the property was assessed on the existing means-testing rules which are subject to a standard £100,000 ‘mortgage cap’. This cap limited the level of secured debt that could be disregarded when assessing her actual interest in the property and attributed capital to her that simply did not exist.  Acting solicitors for the applicant challenged the absolute application of the £100,000 mortgage cap, highlighting rules that were out of touch with reality. It was argued that the cap was arbitrary and irrational and that the rule was ultra vires and incompatible with the applicant’s common law right of access to the court.

Following this case, new regulations were agreed that will come into force on 28th January 2021. Critically, the amended rules will remove the standard ‘mortgage disregard’ cap. Instead, the full value of debt secured on property will be deducted when assessing capital, potentially granting legal aid funding to applicants who may otherwise have failed means-testing based on unrealistic equity.

The case raised issues of huge importance for access to justice for the most vulnerable and the subsequent legislation changes have been strongly supported by The Law Society.