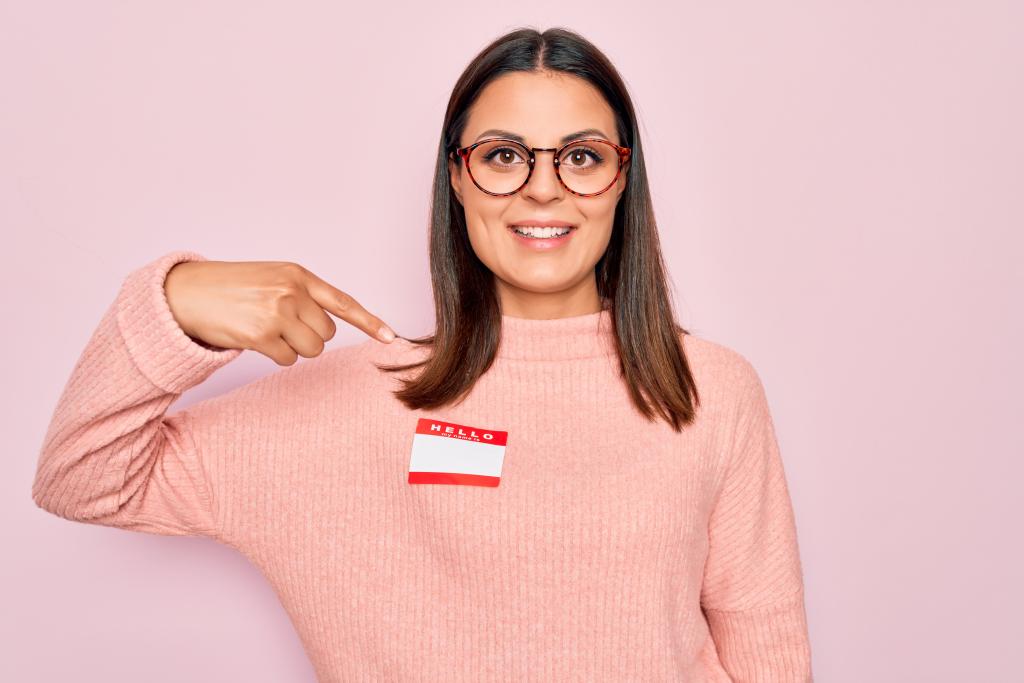 Many people when marrying or entering into a civil partnership are uncertain about whether to change their name and if so whose name you should take.   The same is true when a relationship breaks down.  Director Donna Hart explains more.

When you marry or enter into a civil partnership there is no legal requirement for you to change your name and apparently more women than ever before are choosing to keep their own name upon marriage which is a huge shift from the generations before.

Keeping your own name or taking your husband/civil partners name

If you decide to continue with your own name you do not need to do anything.  Should you wish to take your husband or civil partners name you can simply forward a copy of your marriage/civil partnership certificate to the relevant authorities to change your name.

It would seem though that despite the trends changing it is still the most popular choice to share a name, and it is thought that the reasons for this are because it is the most traditional approach. People feel it is more socially acceptable and people often say that if they have children they want to feel part of a family unit and this includes all sharing the same name.

However, if someone has built a reputation at work people may choose to keep their own name to avoid confusion and so they may decide not to alter their professional work name but share their spouse’s name outside of work.

Changing your name to your wife’s

Another, option within marriage is for a husband to take his wife’s name.

The process involved in this is different to that when a woman takes her husband’s name. A husband will need to change his name formally by a Change of Name Deed.  Again, as women and men’s roles are now based on equality you have to wonder why this isn’t occurring more often.  It would mean that everyone in the family would still share the same surname when it comes to raising children but often people wonder how would it sit with friends and family members that husbands were taking their wives’ surname?

The decision to double-barrel names is becoming more widespread among today’s couples. Both spouse’s surnames are combined to form a hyphenated version.

This allows both partners to maintain links with their family name, and at the same time recognise a change in their marital status. It also moves away from the traditional idea, where the wife takes her husband’s surname, while not abandoning the sharing of a surname completely.

In the USA couples are also now considering meshing their surnames where both couples surnames are ‘meshed’ to create a new one.  Again should couples choose this option they would have to change their names via a Change of Name Deed.

Changing your name after divorce

There is also the question of what to do with your name if you later divorce.  Once a divorce has been finalised, many people want to revert back to their maiden name as soon as possible. Of course, there is nothing to say that when you divorce you have to revert to your previous name and many people choose to be known by their married name, particularly if they have children or are well known.

The Family Law Co can offer advice and assistance if you wish to change your name by preparing a Change of Name Deed.