My child is older now and no longer wants to spend ‘set’ time with the other parent. Will I be breaching the order if my child refuses to go? 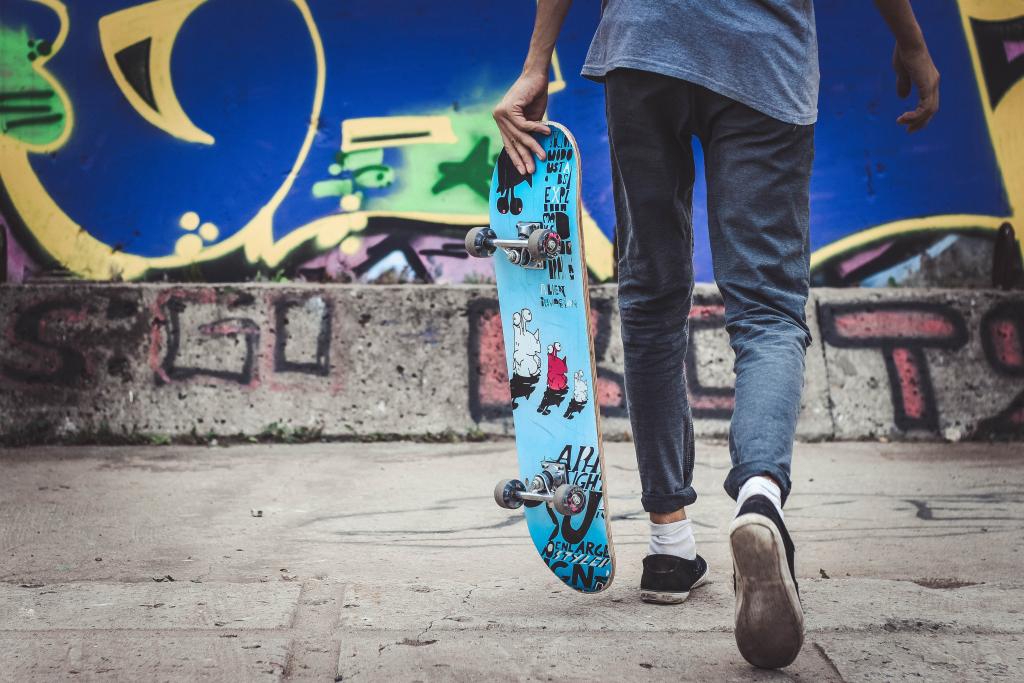 It can become increasingly difficult to comply with a Child Arrangements Order as children get older and circumstances change explains children law solicitor Hannah Duddridge.

Often a Child Arrangements Order was made when the child was young perhaps still at preschool and as they have grown into teenage years they no longer want to spend ‘set’ time with the other parent.  This can be a worrying time for parents, worrying if they will be breaching the order if a child refuses to go.  It is particularly difficult when an order does not accommodate for the fact that the child is now more mature and independent. As children get older they develop their own personalities, views and interests. Entering school age provides opportunities for them to engage with clubs and societies and socialise with their peers. All the above will, of course, impact the time that the child will subsequently spend with their parents.

What does this mean?

It is becoming increasingly common for children (specifically those entering double digits) to want independence and feel like they can be involved in making decisions.

If your child is refusing to comply with the Child Arrangements Order, you still need to encourage them to see the other parent.

If you continue to have difficulties encouraging your child to attend contact, and the other parent refuses to come to an agreement in respect of changing contact, you should consider applying to vary the existing Child Arrangements Order as soon as possible. If you do not do this, and you are in breach of the court order, you could be found guilty of contempt of court. This could result in you facing imprisonment, a fine or having your assets seized.

What happens when you apply to vary the existing Child Arrangements Order?

The court will initially look at what attempts you have made to encourage the child to spend time with the non-resident parent.

The court will also want to explore why the child is not wanting to have set contact. To do this the court may order for CAFCASS to prepare a ‘Wishes and Feelings Report’. As part of this report CAFCASS would speak to the child to find out their views and if they have any worries or concerns. CAFCASS would then make a recommendation to the court about what they think should happen.

Wishes and feelings reports tend to be more appropriate in cases where the child over 11 years old. This is because the child is considered to be more mature and better able to formulate their own independent views.

What happens if my child does want to see the other parent but wants flexibility?

If the court and CAFCASS are satisfied that the child’s wishes are independent from the parents, then they will consider whether an order should be made at all. This is called the ‘no order principle’.

As part of their considerations, the court will look at:

The court will make a decision based on the specific issues and facts of each case. When making a decision, the court’s primary consideration is what is in the child’s best interests.

Success for Exeter based Legal Aid Lawyer in national awards