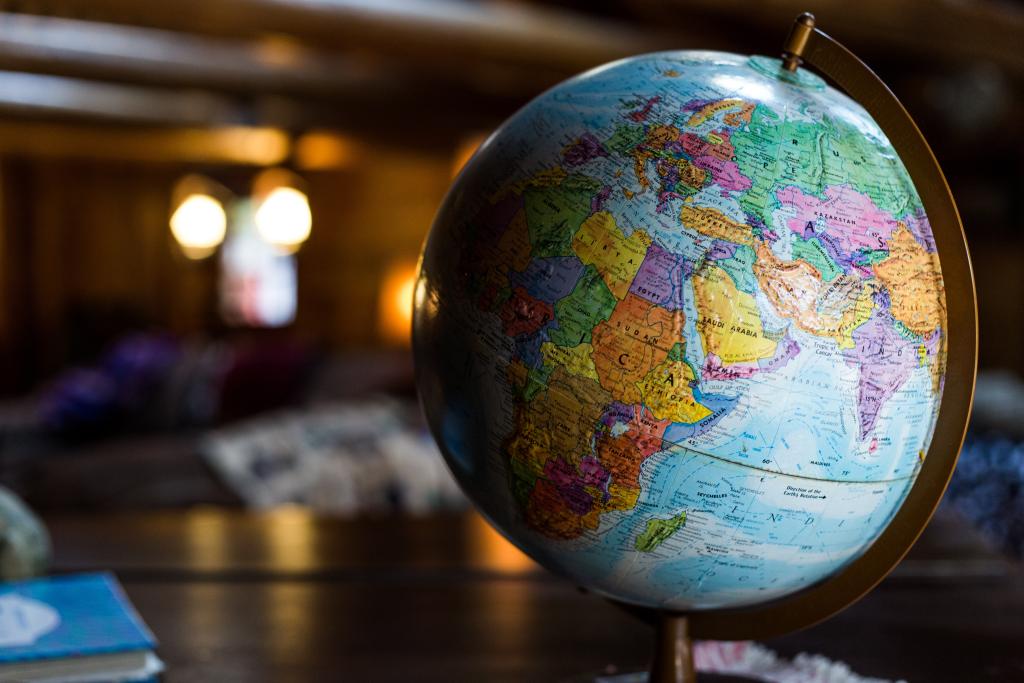 It is imperative that parties with cross-jurisdictional assets and interests carefully consider the jurisdiction in which they issue divorce or dissolution proceedings.

Nahanni Simcox considers no-fault divorce and whether the reforms might increase the attractiveness of England and Wales as a divorce jurisdiction.

Following the introduction of ‘no-fault’ divorce on 6 April 2022, it will be interesting to see if the increased relative ease with which a divorce or dissolution might be obtained in England and Wales might result in more couples with cross-jurisdictional assets and interests in the UK and overseas choosing to divorce here. Early indications are that there was a sharp increase in the number of applications issued in the first week following the introduction of no-fault divorce (Law Society Gazette, 14 April 2022).

The Divorce, Dissolution and Separation Act 2020 (DDSA 2020) has revolutionised the divorce process, in terms of its legal grounding, procedure and purpose, and England and Wales has now somewhat aligned itself to the legislative framework in countries such as
Germany, Australia and Canada, or indeed Scotland, which have had no-fault divorce in place for some time.

The terminology and procedure have shifted to meet the needs of the modern-day world. Traditional legal jargon has been simplified to ensure the lay person can understand the key stages of a divorce. Communicating with the court via paper is now largely part of
history with the centralised divorce portal accessible to all at any time of day. The purpose of DDSA 2020, as outlined below, is now well known but the effect is not.

Office for National Statistics figures indicate that in 2019 107,599 divorces were granted and in 2020 103,592. As required prior to DDSA 2020, the petitioner was required to rely on one of the five facts in s1(2), Matrimonial Causes Act 1973 (MCA 1973). Of these five
facts, s1(2)(b), MCA 1973 (unreasonable behaviour) was the fact most commonly relied on by wives in both 2019 and 2020 (49% and 47.4% of petitions respectively) and required blame to be apportioned, as the alleged behaviour needed to be sufficient to demonstrate that the petitioner could not reasonably be expected to live with the respondent. The particulars could ignite heated discussions before the practical elements of separating, i.e. finances and children, could be considered.

There was a long-running campaign for reform, but change was also prompted by the decision in Owens v Owens [2018], where the wife had petitioned for divorce on the basis that the marriage had broken down irretrievably as a result of the husband’s behaviour being such that she could not be reasonably be expected to live with him. The husband sought to defend the proceedings on the basis that the marriage had not broken down irretrievably and HHJ Tolson QC dismissed the wife’s petition, finding that she had failed to prove that the husband had behaved in such a way that she could not be reasonably expected to live with him and that the particulars relied upon were at best ‘flimsy’.
The wife unsuccessfully appealed to the Court of Appeal and then to the Supreme Court, when Lady Hale acknowledged the troubling nature of the case but said (para 46):

… it is not for us to change the law laid down by Parliament – our role is only to interpret and apply the law that Parliament has given us.

The case made headline news nationally and highlighted the archaic nature of the legislation. Following Owens, the lengthy reform process began, not helped by the disruption of the Covid-19 pandemic, and it is a relief that the legislation now accords with more current societal norms. There are many social, economic and moral factors which can contribute towards a decision to initiate a divorce or dissolution that were perhaps not appropriate or accepted at the time of the enactment of MCA 1973.

Why has London been called a ‘divorce capital’?

Unlike the legislative provisions in Germany, Australia and Canada, the no-fault provisions in England and Wales do not require the parties to have been separated for one year, but in order to file for a divorce or dissolution the parties must have been married or in a civil partnership for one year. This means that a party could seek to legally end the marriage or civil partnership on the first anniversary of the legally binding ceremony, so long as they can satisfy the requirements as to habitual residence or domicile.

London has been given the dubious accolade of being the ‘divorce capital’ of the world following successful claims from spouses with  overseas assets seeking to divorce and settle their finances in England and Wales. One of the reasons for this is that the application of
the law in this jurisdiction is widely known for being fair, particularly for a financially weaker party. In England and Wales, marriage is interpreted as a partnership, acknowledging non-financial contributions to the family, for example the time, effort and care one spouse may have put into rearing the children and undertaking housework while the breadwinner has ensured the family stayed financially afloat. The courts will consider this along with capital, income, property and pensions orders accrued potentially before and during the marriage. This differs from other jurisdictions that only consider the needs of the financially weaker party and award a sum on this basis. For this reason, parties may ‘forum shop’ for a jurisdiction to suit their needs.

Prior to the landmark decision in White v White [2000], the approach, in broad terms, was to assess the reasonable needs of the parties, or to purely consider how the financially weaker party’s needs could be met. This meant assessing reasonable financial requirements and making an award accordingly. In instances where assets exceeded needs, the surplus would often be left with the person to whom they belonged, more often than not the husband. However, this approach changed following White, where Lord Nicholls was clear that the objective must be to achieve a fair outcome, taking into account all of the circumstances and applying the factors set out at s25(2), MCA 1973. He said (at para 25) that:

Before reaching a firm conclusion and making an order along these lines, a judge would always be well advised to check his tentative views against the yardstick of equality of division. As a general guide, equality should be departed from only if, and to the extent that, there is good reason for doing so.

The need to consider and articulate reasons for departing from equality would help the parties and the court to focus on the need to ensure the absence of discrimination.

In addition, the court’s first consideration is the welfare of any minor child of the family who has not attained the age of 18 (s25(1), MCA 1973). The discretion and extensive considerations of the courts in England and Wales, further emphasised by the outcome in White, show that the approach is that of fairness. Therefore, it is imperative that parties with cross-jurisdictional assets and interests carefully consider the jurisdiction in which they issue divorce or dissolution proceedings, because the outcome can be very different in other jurisdictions. In other jurisdictions an entirely unfair pre-nuptial agreement may be upheld, or the courts may either consider or exclude pre-marital capital, pension contributions or inheritance, the impact of which could be life changing for either or both parties to the litigation irrespective of the extent of the assets involved.

The more attractive nature of no-fault legislation may lead to an increase in the number of applications for divorce or dissolution in cases where the facts are similar to those in Owens, with some potential advantages and disadvantages to consider, including the following:

Spouses who have grown apart but previously may have simply separated and not issued proceedings, due to concerns as to the distress and animosity that court proceedings can bring, will now have the opportunity to jointly end the marriage or civil partnership. The reforms permit joint applications and simplify the language to enable a lay person to use the online portal to file an application. This in turn will
allow parties to focus on the practical issue of separating and the chance to perhaps save or better utilise legal costs when considering those arrangements in relation to financial and children matters.

The inability to defend proceedings may assist those who have been victims of domestic abuse perpetrated by their spouse to issue proceedings without the worry that their spouse could defend and ultimately stop the application from proceeding, thereby trapping them in the marriage.

If the parties commence the divorce procedure on an amicable basis it is more likely that discussion and any proceedings with regard to finances and children will start in the same manner. However, it can only take one small incident to disrupt or even destroy the amicability, the effect of which may have a knock-on impact on other proceedings running simultaneously. This could undo the positive progress made and result in a switch from a joint application to a sole application.

The new minimum timeframe might prolong the process for couples who are amicable throughout and able to swiftly settle finances by way of a clean break and children matters by agreement. The increase of time may cause tension as parties could wait months to complete their divorce or dissolution.

Thus, while it may be premature to suggest that the no-fault provisions will cement London as the divorce capital of the world, a consequence of the changes is that the legislative framework is at least now more capable of removing the ill-feeling and stigma associated with divorce and dissolution rather than exacerbating it.

If you are considering divorce and have cross-jurisdictional assets or interests get in touch to book a free initial consultation with one of our experienced divorce and finance lawyers.