Lawyer urges domestic abuse victims not to become a Chantelle 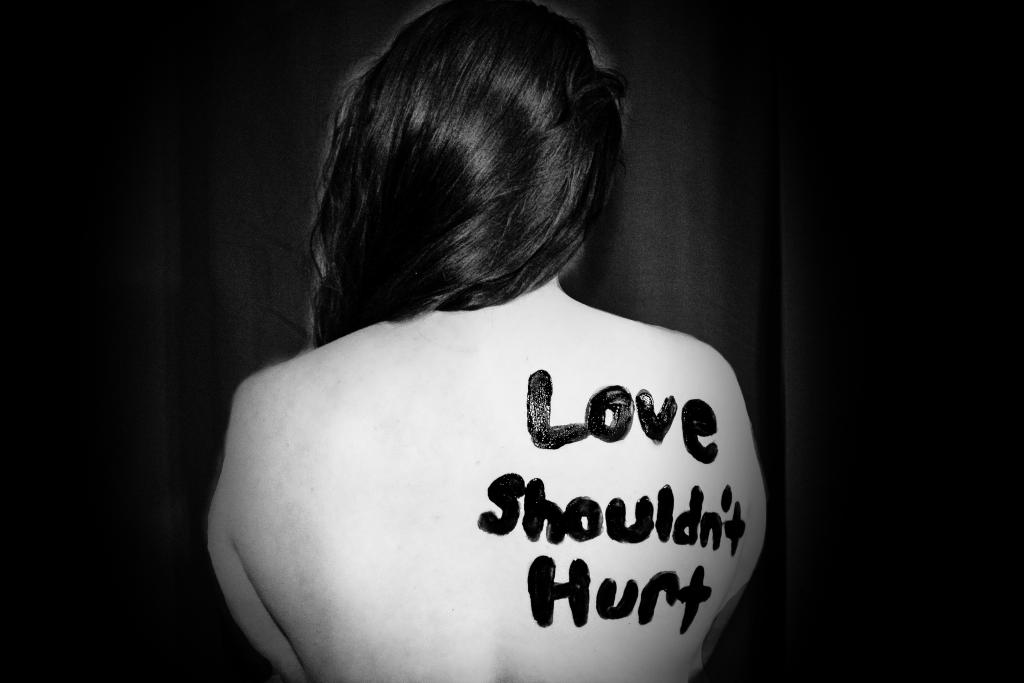 With the return of soaps, two storylines in particular have highlighted the plight of those subjected to domestic abuse, says Exeter lawyers.

Last week the Eastenders domestic abuse plot came to a dramatic and tragic end as Chantelle tried to leave abuser Gray, resulting in her death after he walked away from her injury rather than call an ambulance. The plotline may seem straight out of fiction, but it was developed with advice from domestic abuse charities Refuge and Women’s Aid and is firmly based in fact.

At the same time, Coronation Street’s long-running coercive control story continues – where even in prison Yasmeen still has to find the strength to stand up to abuser Geoff.

“Unfortunately, both these storylines reflect the realities for domestic abuse victims,” Amy says.

“According to Refuge, two women in England and Wales alone are killed every week at the hands of a current or ex-partner, which is a shocking figure to read.”

The Crown Prosecution Service suggests that almost two million people experienced domestic abuse over the last year, whilst a survey carried out by Women’s Aid discovered that nearly two thirds of women who were living with their abuser during lockdown said the abuse had worsened.

The Family Law Company, which continued to provide legal support throughout lockdown including legal aid services for domestic abuse clients who met the criteria, experienced the increase first-hand.

Amy explains: “There was a sharp increase in people seeking help putting in place non-molestation orders and occupation orders, Amy says that the most important thing to do if you think you are in an abusive relationship is to get in touch with someone as soon as possible. “This might be a friend or family member, but for many it is easier to talk to someone who is not involved – there are a number of local charities and organisations who can listen and share advice.”

Amy adds that it is important to remember that domestic abuse can affect anyone from any walk of life, impoverished or wealthy, and that there are male as well as female victims.

Organisations that can help:

We have joined with OnlyDads and law firms across the UK to display a green phone symbol. This means free professional support for male and female victims of domestic abuse.  Email [email protected]  or call 01392 421777