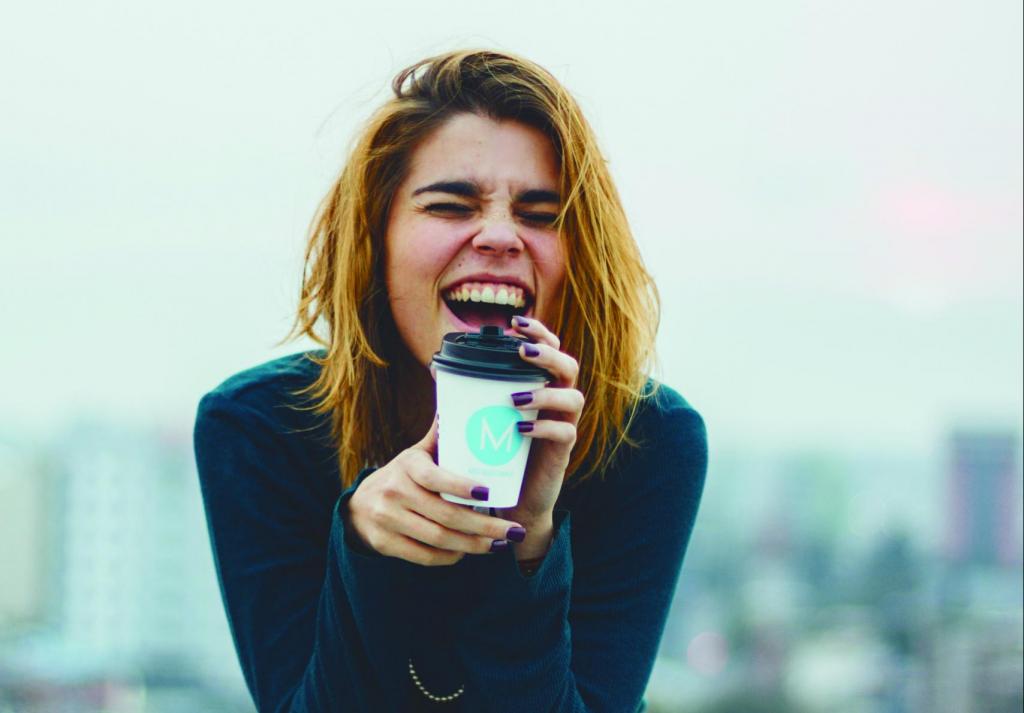 Despite their marriage clearly having failed, Kirsty found her husband just didn’t want to get divorced and was as uncooperative as he could be. Associate Solicitor Hannah Porter took a firm hold to get the best outcome for Kirsty.

“We were married for 20 years but it hadn’t been working for a long time. My husband was a religious man, and as early on as the marriage ceremony, I perceived a change in his behaviour – as if the law of God entitled him to behave as he pleased and that he was above any other law. We went through counselling several times but it became clear things weren’t going anywhere. I soon realised it would be difficult as my husband didn’t want to get divorced.

He ignored me and made everything very difficult for me. I found a property to rent, so I left the family home with my teenage daughter and moved in there. Access was an informal decision between us, my daughter stayed with her father at weekends.

He just did not want to talk about getting divorced. I knew we wouldn’t be able to agree but I was struggling, paying for everything including our daughter’s needs, the rent and all the bills with no financial contribution from him.

I made an appointment to see Hannah who straight away said that my husband should be paying maintenance and advised me to contact
the Child Maintenance Service. I relayed this to him, he then decided he would make a contribution.

Hannah wrote to him urging him to appoint a solicitor which he did. But he was then angry throughout the divorce process which meant it
took longer than it would otherwise have done. He kept giving excuses for not co-operating or doing what he needed to do. His solicitor was always pushing, constantly trying to see if there were things to discover like whether I was putting any of the maintenance money aside. As a couple, we were offered mediation but the lack of communication from my husband continued; he didn’t want to negotiate at all. So I went on my own although there wasn’t much point.

It seemed that it would go on forever, but Hannah had advised me to issue court proceedings to ensure a resolution was reached. She appointed a barrister for me, for the second stage of the court process and at the last minute as we were going to court, my husband and his solicitor suddenly agreed with our proposal for settlement, so we were able to reach mutual agreement.

The barrister and opposition put forward their proposals, and the judge accepted my barrister’s  proposal, requiring flexibility on how it was carried out which seemed fair.

It took nearly four years from when I left to the decree absolute. It was messy simply because he just wouldn’t cooperate. After court, there were no more arguments, just a detailed action plan to follow.

Throughout, Hannah kept me on track and made sure the whole process was very professional. She helped me to avoid the vicious cycle of ‘getting hurt, hurting back’. She stuck to deadlines and focused on points, not emotions, which really helped me to stop being distracted by my feelings.”