Grounds for divorce or dissolution in same sex couples 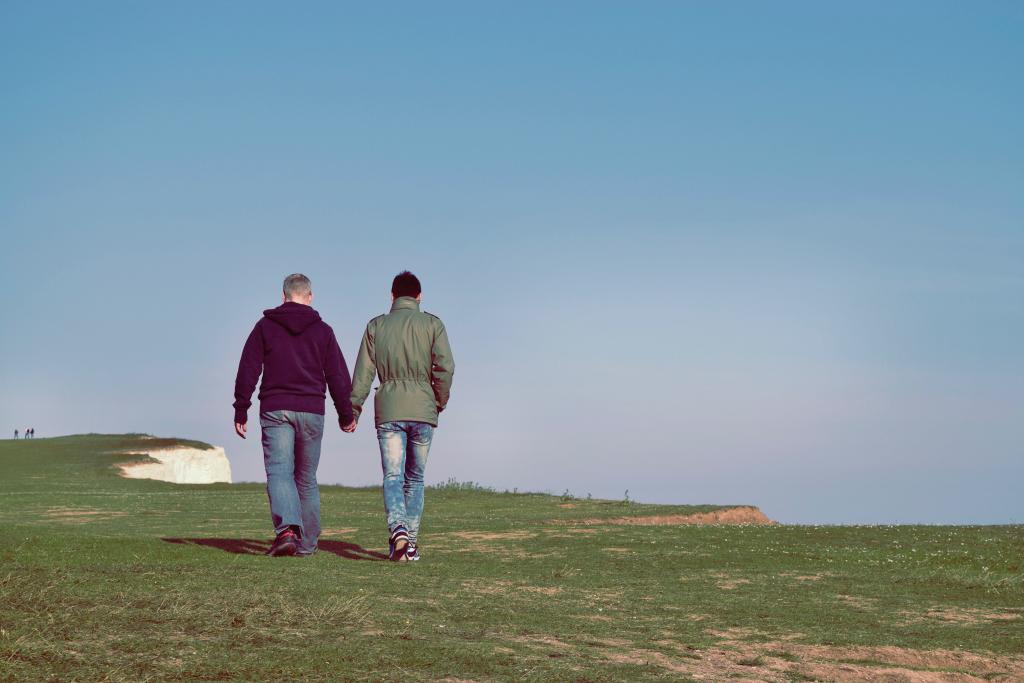 The law differs in relation to same sex marriages and civil partnerships, in this article Becka Coombes looks at what options couples have if they feel their relationship is over.

Same-sex marriages were introduced by the Government through the passing of the Marriage (Same Sex Couples) Act 2013. Unfortunately, just as marriages between opposite-sex couples can breakdown, so can those between same-sex couples. Where this occurs, either party to the marriage can apply for a divorce where they prove the ground under the Matrimonial Causes Act 1973.

There is only one ground for divorce, namely that the marriage has broken down irretrievably. To prove this ground, the applicant must show one of the facts outlined in the Act.

The facts for divorce of a same-sex marriage are the same as that of opposite-sex marriages, except that there are only four facts, not five – adultery cannot be used as a fact itself, where same-sex infidelity has occurred. This is because the definition of adultery requires voluntary sexual intercourse between two people of the opposite sex. However, the infidelity could be used as an example of unreasonable behaviour.

Therefore, the facts upon which a same-sex couple can rely when applying for a divorce are:

Apart from the difference in the terms of the ground of a divorce or dissolution, the application process is the same for same-sex and opposite-sex couples.

At The Family Law Company, we are experienced in dealing with a variety of same sex couple divorce and dissolution cases. If you require any advice in relation to the breakdown of your relationship, please do not hesitate to contact us to book a free initial appointment.  Telephone 01392 421777 or email [email protected]