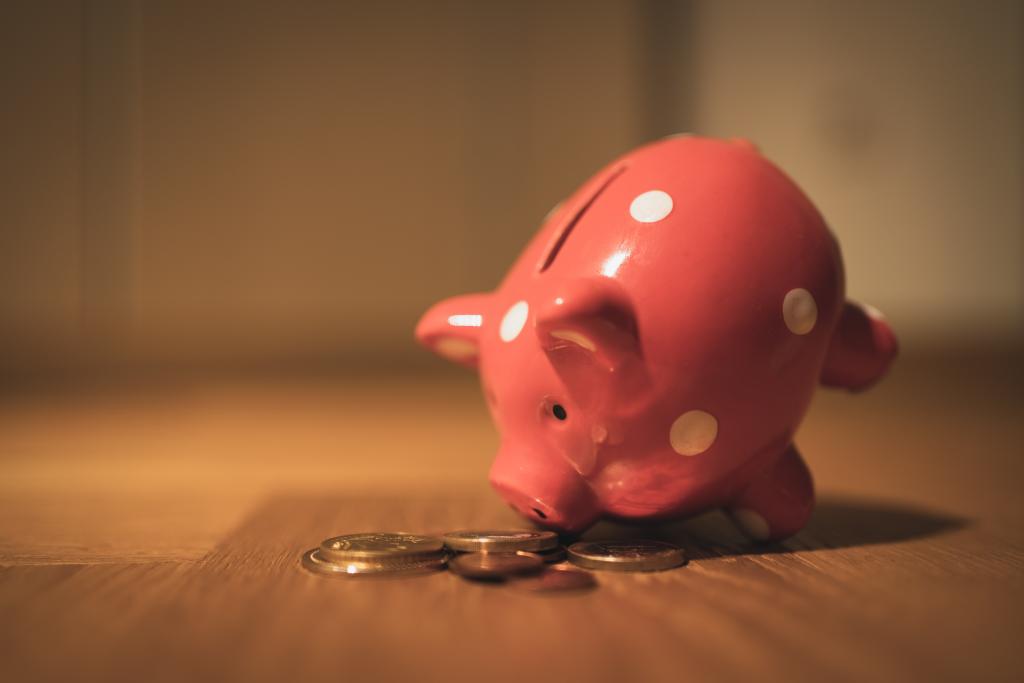 Solicitor Lucy Woodward explains the new Family Procedure Rules (FPR) and why couples who are open throughout the divorce and financial remedy process could get a better outcome.

As a family Solicitor, one of the more frequently asked questions from clients are in relation to costs.  A good family lawyer will be open and honest about the costs involved in the legal process.

Until recently, the status quo on costs in financial remedy proceedings meant that each party pay their own. However, changes implemented in spring 2019 to the Family Procedure Rules  saw a ‘no order for costs’ decision becoming less predictable.

The overriding objective of the anew rules are to minimise the risk of the costs of the case becoming disproportionate to the amount in dispute as well as encouraging productive negotiations and full and frank disclosure.

The new rules are reflective of those found in the Civil Procedure Rules which basically allow the courts to consider the conduct and behavior of each party throughout the proceedings. Specifically when negotiating and providing disclosure.  If one party’s behavior is found to be unacceptable the other side can make an order for costs.

Prior to the amended rules, conduct of the parties in family proceedings were only considered in exceptional circumstances.  ‘Conduct’, although not defined within the rules, remains largely at the courts discretion but instances where one party refuses to enter into negotiations in an ‘open and reasonable’ manner has resulted in an award for Costs against the offending party.

Open offers vs without prejudice

Practical implications of the amendments are found in the Family Procedure (Amendment) Rules 2020 which came into force on 6th July 2020. The rules include the obligation for the parties to make an open (as opposed to without prejudice) offer within 21 days of a Financial Dispute Resolution Hearing or by a date the court may direct. An open offer can be referred to within a hearing, unlike a without prejudice offer which cannot be referred to at court. The aim of this additional step is to provide a further attempt at settling matters prior to a final hearing as well as highlighting any conduct demonstrating a blatant refusal for reasonable negotiations.

A recent judgment in the case of OG v AG [2020] EWFC 52 focused on the economic impact of the conduct when one party’s extensive non-disclosure resulted in an order for costs being awarded against them. The conduct amounted to an inability to ‘openly negotiate reasonably’ and the order was made in hope that it would ‘serve as a lesson to any future litigant in person who tempted to behave in the same way’.

In a similar case, the court also awarded costs in AA v AB (2021) where it was found that the wife failed to negotiate reasonably and as a result, was ordered to pay a proportion of her husband’s legal fees.

These recent cases highlight just how important being transparent throughout the divorce and financial remedy process is.  Failure to do could result in an order for costs against the non-compliant party.   We often hear Judges say that a fair agreement is one that neither person likes, but both can live with. Couples who try to bury their differences and work together to achieve a fair outcome often do so without the need for expensive litigation in the family Courts. If you are in financial proceedings, trying to negotiate an agreement or concerned about costs do get in touch.