What happens if you disagree about your child having the coronavirus vaccination? 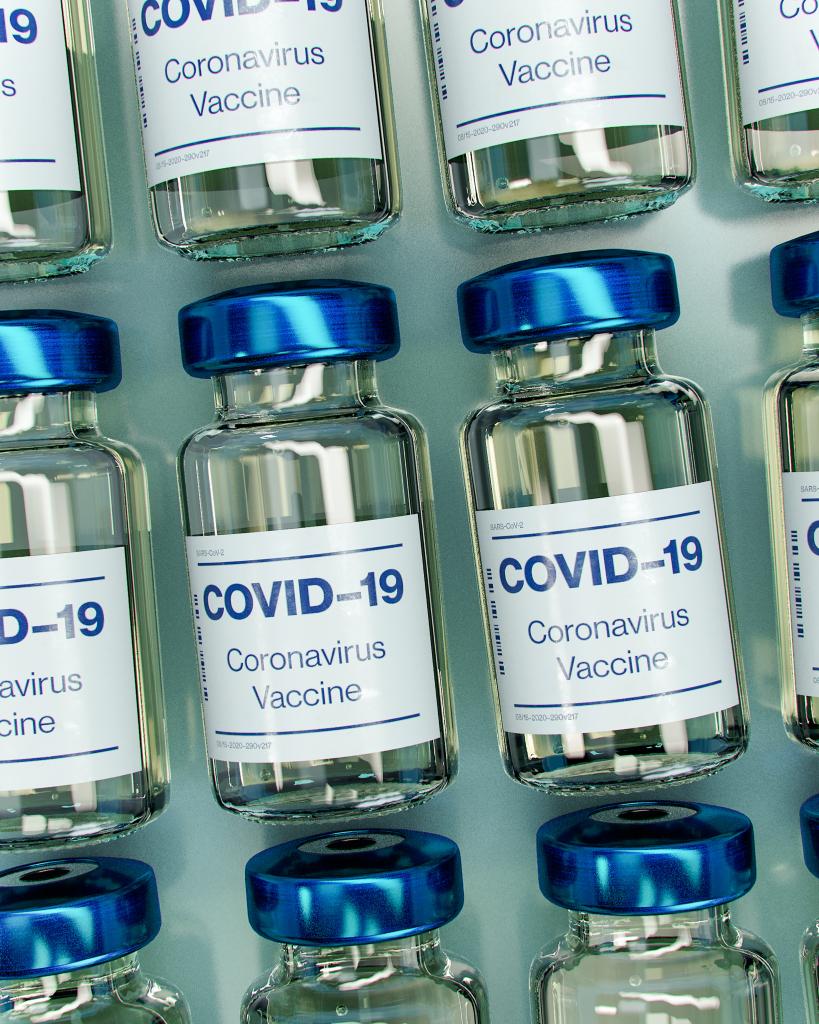 Child lawyer and team leader Gemma Sparks, scrutinises what options parents have if they can’t agree whether a child should have a vaccine or not.

The coronavirus vaccine is being administered at an amazing pace, far quicker than we thought it would be – and Devon apparently has the second fastest rollout in the country. At the moment the vaccine is only being offered to adults, but at some point, it is likely to be offered to those under 18.

It’s clear from social media and news reports that there are some people who are unsure the vaccine is safe, some who have issues with it because of their religious beliefs and others who are absolutely against it; the most vocal are the anti-vaxxers. Within these groups will be parents who will eventually need to decide on behalf of their children. And, of course, some of these parents will be separated.

The past year has been particularly stressful for separated parents. Early on there was confusion about whether children could or should move between households. Other stresses such as childcare worries, job losses and mental health issues have added to the pressure making it more and more difficult to maintain an amicable relationship. For some separated parents, deciding whether or not a child should have the coronavirus vaccination will be yet another stress. Whilst most parents are likely to reach an agreement, others, for whatever reason, will disagree.

Coming to a decision together is by far and away the best outcome. If both parents have Parental Responsibility (PR) and involvement with their child, they are well placed to decide together about the vaccination. If only one parent has PR, they can make the decision on their own but may wish to speak with a lawyer first.

If one parent is adamant that the child should have the vaccine, and the other is adamant that they shouldn’t, rather than rush straight off to court it would be wise to try mediation. This is a practical idea anyway – because if they do eventually go to court, a referral to mediation will have to be made prior to the court application. At the moment mediation takes pace online, with a mediator giving parents the space to discuss concerns, pros and cons, and why they feel the way they do. It can allow them to come to an agreement amicably.

However, if mediation doesn’t work, then parents need to apply to court for a Specific Issue Order. This puts the decision about whether the child has the vaccination or not into the court’s hands. The Judge will always make their decision based on what is best for the child. Ultimately, at least one parent won’t be happy with the outcome.

There is one further option for a parent who objects totally to the vaccination, which is to make an urgent request for a Prohibited Steps Order to stop it going ahead. If this parent doesn’t have PR the court will have to agree to the application being issued, although usually this happens at the beginning of the same hearing.

Vaccinations are just one issue that separated parents might disagree about. Others include a parent wanting to relocate with the child, which school the child goes to and what medical treatment they have. With all such issues, as family lawyers we prefer to see parents reaching mutual agreement than going to court.