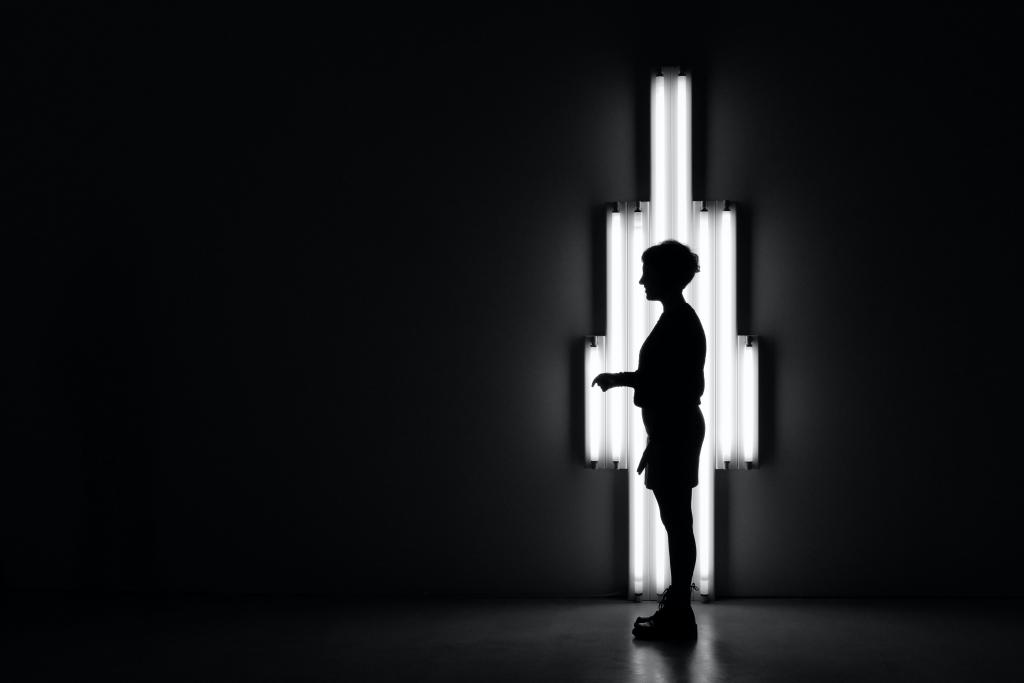 The Government has announced several amendments to the much anticipated Domestic Abuse Bill which is due to begin its Report Stage on 8 March 2021. Machaela from the domestic abuse response team explains more.

One of the amendments to the Domestic Abuse Bill will make it an offence to intentionally strangle another person or do any other act that affects a person’s ability to breathe, such as suffocation. Non-Fatal Strangulation is very common in domestically abusive relationships and is often used as a method to control and threaten the victim.

To date, it has been extremely challenging for perpetrators to be prosecuted for this form of abuse under current criminal legislation due to there not always being visible injuries.

Under this new offence, a person convicted of Non-Fatal Strangulation can face up to 5 years imprisonment.

Coercive control to be extended to post-separation

In 2015, Coercive Control was made a criminal offence.  The law defines this abuse as “a continuing act, or pattern of acts, of assault, threats, humiliation and intimidation or other abuse that is used to harm, punish, or frighten their victim”.  At the moment, the law only covers victims who are “personally connected” with their abuser either by being in an intimate personal relationship with them or living together (as family members or having previously been in a relationship with each other).

Yesterday, following a review by the Home Office into Coercive Control, the Government has confirmed that it will widen the scope of the definition of “personally connected” individuals to cover victims of this abuse who do not live with the perpetrator.

According to the Refuge Charity, 1 in 7 young women have received threats to share private images or videos of them without their consent.  This form of abuse is often used by a perpetrator of domestic abuse as a means to punish or shame an ex-partner.

These additional amendments to the Domestic Abuse Bill are very welcome.  Domestic abuse can occur in many ways, and there are currently many loop holes for perpetrators of abuse to avoid punishment.  It is pivotal that the Government gets it right to ensure it covers all angles of abuse victims face.

This Bill will be revolutionary and I applaud each and every individual who has worked hard and campaigned to get the Bill to the stage it is at now.  Domestic abuse can affect anyone and this Bill will enable so many more victims of abuse to seek the justice they truly deserve and transform the response to this awful crime.