I have contributed to a pension over many years – why is my spouse entitled to a share of it? 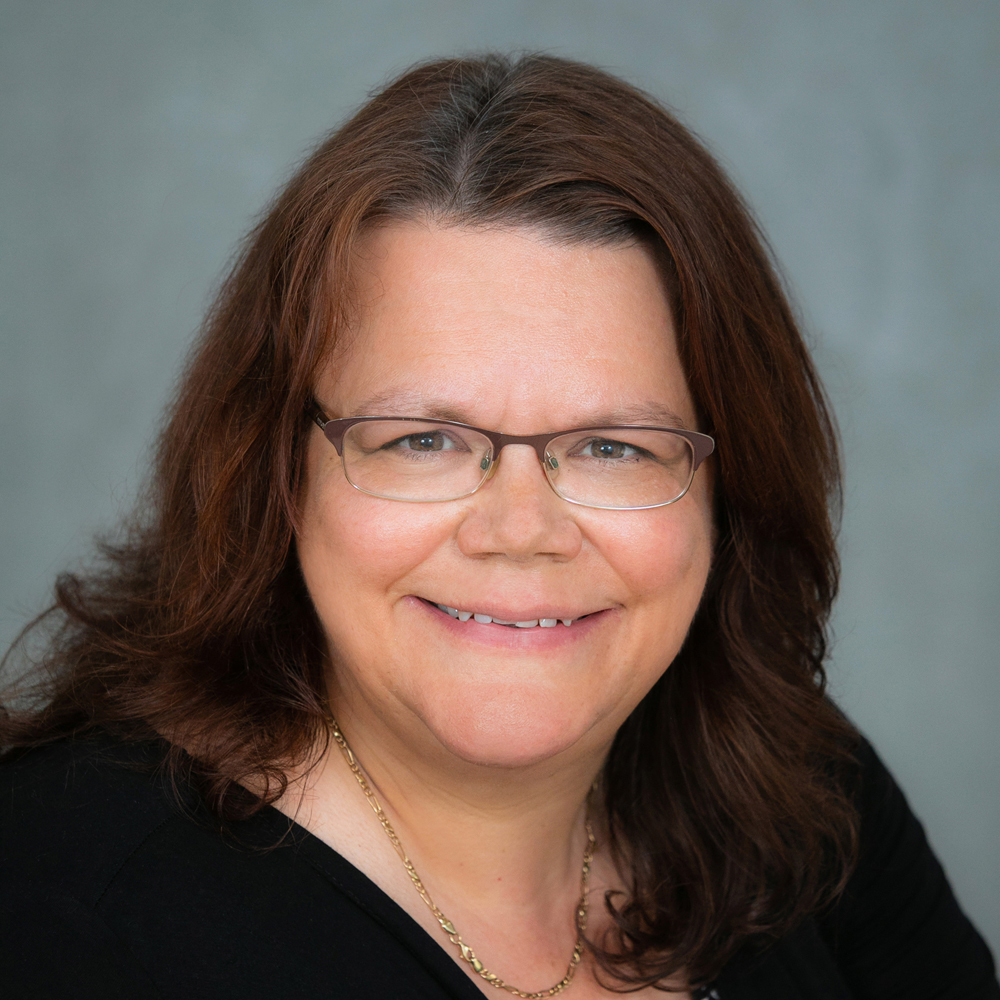 With the introduction of workplace pensions in recent years, it is likely that the majority of working people will have some pension provision in addition to their state pension. Often the value of these pensions can be substantial and it is very possible that a person’s pension is their largest solely owned asset. In many divorces the value of the parties’ pensions can be as much as or even greater than the value of their house. So when it comes to dividing a couple’s assets, the fair division of the pension is going to be a significant issue.

A pension which is provided through one party’s employment and which may have built up over a number of years is seen to be just as much a matrimonial asset as a house, private pension or savings account. Although the pension may be related to one party’s employment it is in effect a savings pot for the whole family which will be available upon the worker’s retirement.

Alternatively, achieving a fair division without dividing the pension itself may be dealt with by offsetting its value against the other matrimonial assets, or otherwise by earmarking where the pension is left undivided but the other party will receive some payment when the pension becomes payable.

It is particularly important to get specialist advice when considering how to deal with pensions within any divorce settlement.

I’m not married – why do I need a lawyer?