Bagum v Hafiz – has the door to matrimonial type buy outs been opened? 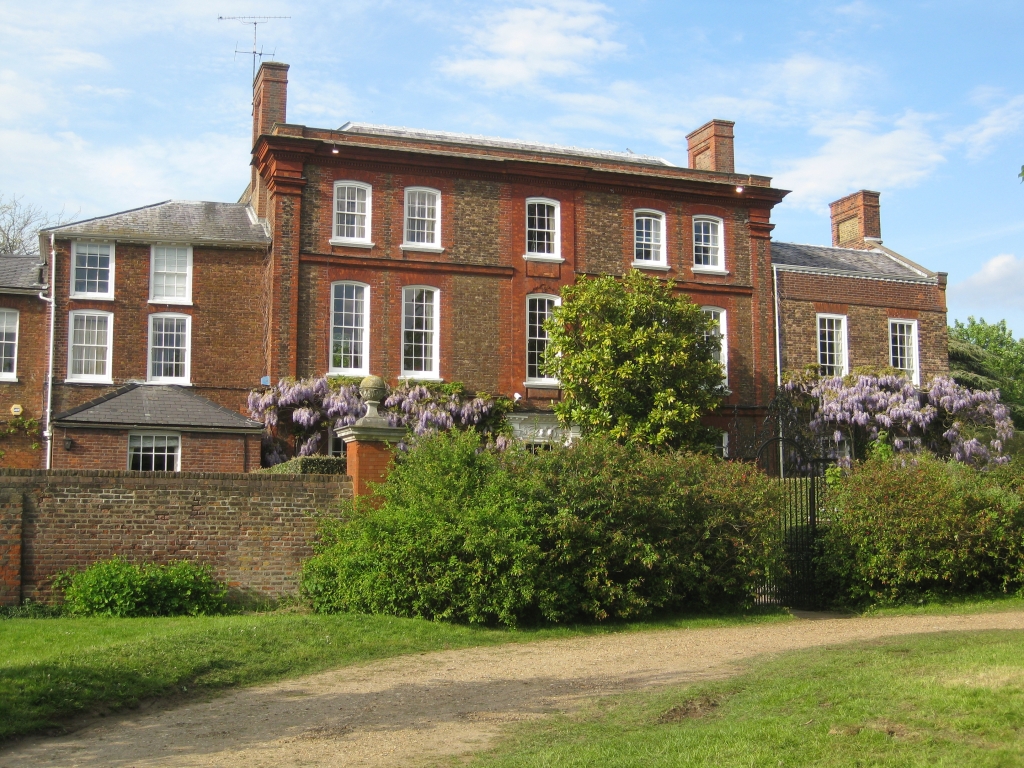 Unmarried couples ‘ finance – can the court order my former partner to transfer our jointly owned home to me?

For those engaged in divorce proceedings, the court has the power, not only to adjust shares in property (whether it is jointly owned or owned by just one of them), but also to order that property be transferred directly from one party to the other without ever reaching the open market. Such transfers are of course on the basis that the party giving up a share receives fair market value, usually determined by a professional agent on joint instructions. It seems a simple proposition, but from the point of view of achieving a fair result, is this in fact a good thing?

There is no doubt that being in physical occupation of the home is advantageous for those intent on achieving a favourable settlement whether married or unmarried. The additional power of the divorce court can sometimes result in the party in occupation of the home taking greater advantage (for example) by deliberately neglecting the property to reduce it’s value. The aggrieved party, unable to control the situation, rarely has the appetite or deep enough pockets to contest this. In practice, a party in this situation is often forced to take a ‘commercial’ decision and accept a buyout for a lower sum.

In the case of unmarried former partners, the powers of the court are limited to ordering a sale of the home or refusing to order a sale. This may, at first glance strike the reader as an unusual and rather pointless restriction on the remedies available to an unmarried claimant. There is however a supplemental power to the order for sale, which is to give the parties or one of them permission to bid for the home against the open market by the most appropriate method. This could be by a conventional sale, sealed bids or public auction.

The door to matrimonial type buy outs appears to have been opened for unmarried property owners in the recent case of Bagum v Hafiz. The case involved a mother and her two sons Mr Hafiz and Mr Hai who owned their 4 bed family home in Islington together in equal (one third) shares defined by a written agreement. One of the sons (Mr Hai) had moved out, leaving his mother and brother living there. Mother and Mr Hafiz had fallen out with Mr Hai and wanted to purchase his interest in the home. They asked the court to make an order for the transfer of the home into their names in return for a market value payment to Mr Hai. Mr Hai objected.

The court refused to order a transfer of the property. Instead it ordered a sale. However, the court stopped short of directing that they bid in competition with other buyers on the open market by giving Mr Hafiz a 6 week window of opportunity to buy out Mr Hai’s share at a price to be determined by the court on expert valuation evidence. If Mr Hafiz failed to take up the opportunity, the home would go to the market. All three would then have permission to bid in the usual way.

The issue at the root of this case as in so many was a desire on the part of all the parties to acquire the home for themselves and the concern of the party giving up an interest as to whether he would receive fair market value. Consequently, Mr Hai was dissatisfied with an order which did not require his brother to compete with other buyers on the open market. He was then dependent on the findings of the court appointed expert valuer; a risk he did not want to take, hence his (unsuccessful) appeal.

Mr Hai made no allegation that his brother and mother had permitted the property to deteriorate. It may be therefore that the court felt it preferable to rely on expert valuation evidence and avoid substantial agent’s commission for the parties if they were forced to present the property on the open market. Indeed in this case, on appeal, the court went out of it’s way to state that in permitting a broader interpretation of it’s powers, it would not permit one owner to achieve advantage over another, a clear message that where the circumstances dictate, a buyout will not be directed.

In some cases therefore, the court may consider that the situation is such that it simply is not appropriate for either party to be given permission to bid. An example might be where one party is out of occupation and doesn’t have enough money to buy their home back, while the other party in occupation with the funds to purchase it has permitted the home to deteriorate and is intent on putting off other buyers or where there is a wide range of valuation evidence. In some intractable disputes therefore, the only way is to sell the property to someone else to ensure that the occupier who is trying to achieve an unfair advantage cannot do so.

The pitfalls of unmarried finance!

Are we lovers or business partners?