Fundraising in memory of Helen 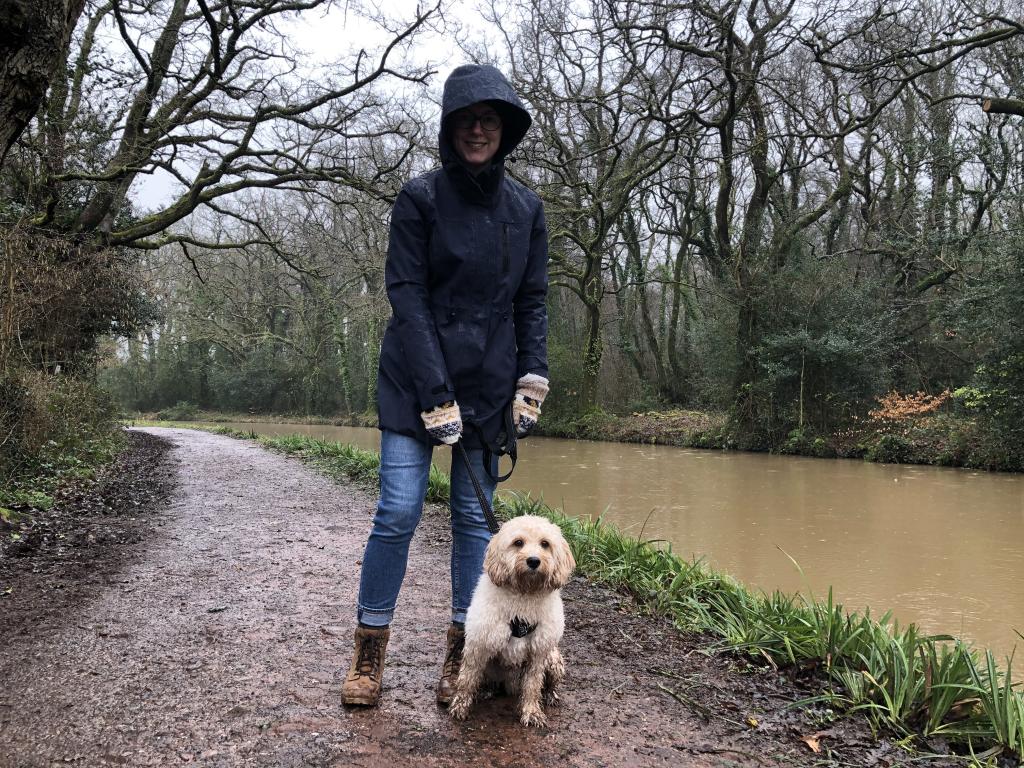 In 2019 our beloved colleague Helen lost her fight to cancer. Since then, we have been fundraising in her memory for FORCE Cancer Charity.

In February 2020 we organised a fundraising group walk at National Trust Killerton, which was enjoyed by 40 family, friends and colleagues. But then came Covid-19 and the pleasure of walking together became a distant memory!

However, we were not to be stopped from our fundraising efforts. So instead of a group walk, this year people walked individually, asking friends and family to donate to the online Virgin Money Giving page.

It wasn’t the best weekend for a walk as the weather decided to throw rain, sleet and hail at our fearless ramblers. But everyone completed their (muddy) walks and we are delighted that between them they raised over £1,000 for FORCE Cancer Charity.

FORCE (Friends of the Oncology and Radiotherapy Centre, Exeter) became a charity in 1987 and has grown steadily ever since. In 2004 a purpose-built Cancer Support and Information Centre was opened, thanks to more than £900,000 raised by local people and the tireless work of the FORCE team. In 2012, a £350,000 extension was opened in 2012, enabling support even more people affected by cancer.

FORCE has a core belief that people deserve the best possible support and treatment, face to face and close to home. In 2014 FORCE began providing services in Tiverton and Okehampton and in 2018 extended that outreach programme to include Honiton. FORCE also funds the delivery of chemotherapy in all three towns.   https://forcecancercharity.co.uk/

What is pro bono work and why do we need it?

Local Lawyer Limbers Up for Largest Ever London Marathon