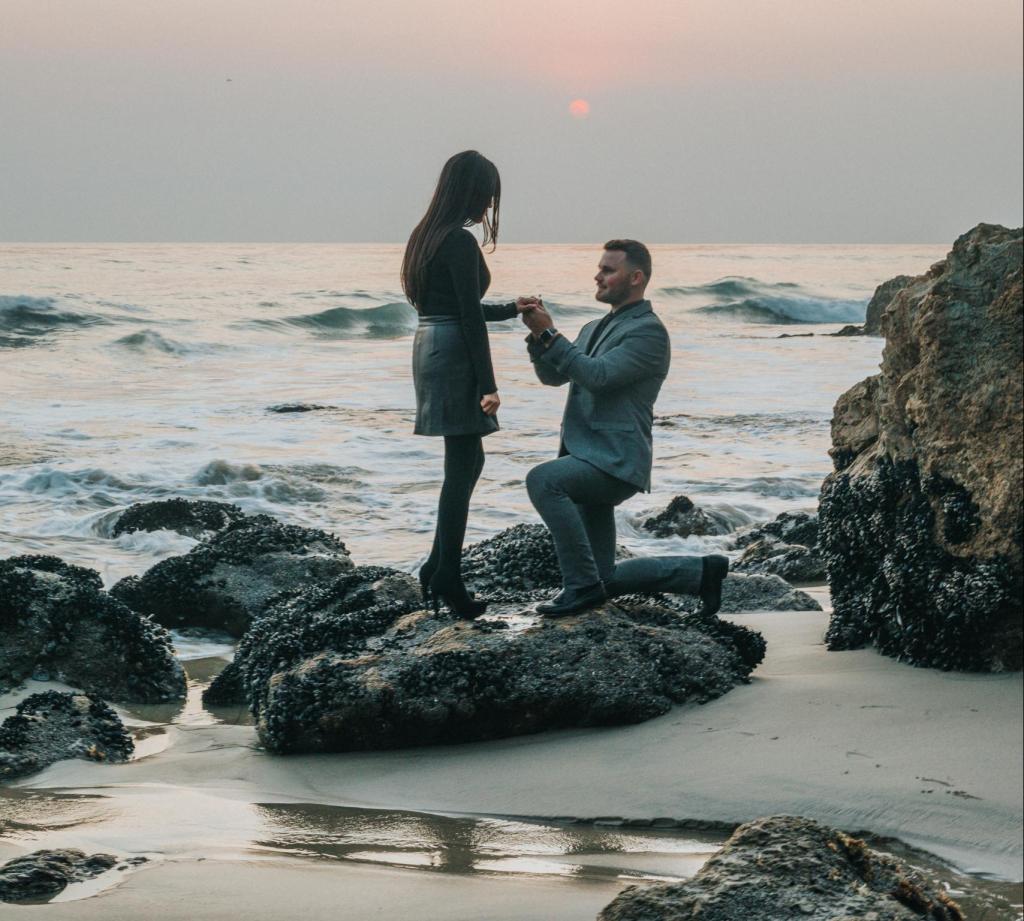 Despite the introduction of the no-fault divorce, director and family lawyer Donna Hart explains why pre-nuptial agreements are still a good idea.

With the pandemic restrictions now moving behind us and summer just around the corner, 2022 is meant to be one of the busiest years for weddings since 1984 with over 2.5 million weddings estimated to be taking place. Whilst it is great to be having good news and something to celebrate for a change, realistically a number of those couples will end up in the Divorce Courts at some point.

While much has been made of the new no fault divorce system, ultimately, this is going to make divorce easier. The process is still the same and in fact there is now a cooling off period which we did not have before, so the process is likely to take longer than it did previously. The positive difference of course is that one party will not have to make allegations of the other at the start of the case. However, over the years, there have been very limited battles about actual Divorce Proceedings and instead, disputes often arise regarding children arrangements and financial arrangements. These procedures remained untouched.

Whilst a pre-nuptial agreement may not be for everybody, it can bring about positive conversations about what couples want and what they intend to happen to their money and property and even their children if the marriage or civil partnership were to end. The benefits of a pre-nuptial agreement are to protect assets that may be owned prior to the marriage or civil partnership including inheritances or family trust, if it is a second marriage and one of both parties have children from previous marriages or relationships and wishes to protect us as for the purposes of inheritance planning or simply to try and agree matters whilst relationships are still good between the parties.

Pre-nuptials aren’t strictly binding but may be decisive

It is therefore important to consider the same if you are thinking about getting a pre-nuptial agreement.

• Ensuring that there is plenty of time to finalise the agreement in advance of the wedding or civil partnership so that neither party feels undue pressure to agree to anything.

• Be prepared to disclose and provide documentary evidence of your assets to the other party.

• Be prepared for both parties to have access to independent legal advice.

• Consider a review period or build in provision for changes such as the related births of any children.

You should not enter into a pre-nuptial agreement unless you intend to be bound by the terms of that agreement.

The pitfalls of unmarried finance!