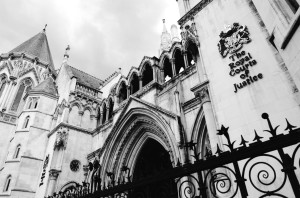 The Law Society has opened the nominations for its annual excellence awards.

As solicitors in Plymouth and Exeter we keep a close eye on the awards each year, and will be watching with interest when they take place in October at a glitzy London ceremony.

The society, the independent professional body for law professionals, was established in 1825, making it a prestigious body and a long standing authority on all legal matters.

After receiving a record number of entries last year the society is expecting interest to again be high and a spokesman has gone on the record to say judges will face a round of difficult decisions in what’s expected to be the fiercest competition the awards have ever seen.

In a press release Law Society president Nicholas Fluck said: “The uniqueness of the Excellence Awards is in its recognition of outstanding people across the entire legal profession, from a sole practitioner on the high street to a managing partner in a top100 firm.”

Mr Fluck added how we would urge members of the legal profession across England and Wales to be bold in coming forward and making plenty of nominations.

“We’ve seen some amazing talent since the first awards in 2007” he said, “but we know there are many more talented individuals out there.”

This year’s Excellence Awards will see lawyers, barristers and solicitors celebrate the best work of individual solicitors as well as the successes and innovations of practices and firms, large and small.