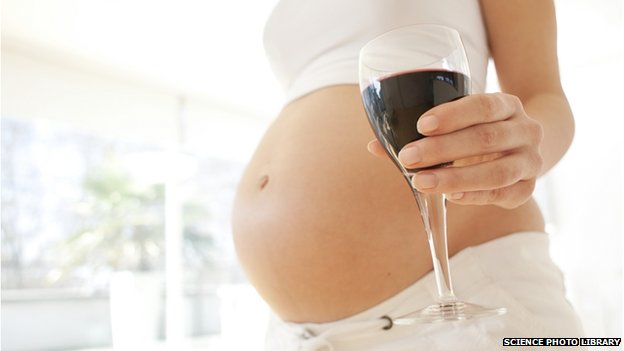 The Court of Appeal has ruled that a child born with foetal alcohol syndrome is not legally entitled to compensation because her mother drank excessively while pregnant despite being advised not to.

The child, now seven-years-old, was born with severe brain damage as a result of her mother’s actions and is now in care following care proceedings.

Care proceedings in respect of a child are initiated where a local authority believes that a child is suffering, or at risk of suffering, significant harm.

In a case such as the present, where the mother had shown such blatant disregard for her child’s welfare during the pregnancy, the local authority would generally make that application as soon as the child is born. The Court would have no difficulty in finding that the threshold for an interim care order is met (i.e. that there are reasonable grounds to believe the child is suffering significant harm).

Where a newborn baby has been harmed to such an extent as in the present case, the baby would normally require specialist foster care whilst further assessments of parents and other family members are undertaken as part of the care proceedings. A final decision would then be made by the Court in respect of the child’s long term future, which could lead to the child being adopted.

Now the girl has been the subject of yet more court proceedings after lawyers working on behalf of a council in the North West, which cannot be named for legal reasons, argued her mother had poisoned her foetus and could have committed a criminal act by doing so.

However, appeal judges have now ruled the mother had not committed a criminal offence.

The council’s legal team argued the woman ignored warnings and drank a “grossly excessive” amount of alcohol while carrying her child. The court heard how the expectant mother drank eight cans of strong lager and around half a bottle of vodka every day while pregnant.

As a result three appeal judges at the Court of Appeal had to make a ruling as to whether the child should be entitled to a payout from the government-funded Criminal Injuries Compensation Scheme as a victim of crime.

The ruling is significant chiefly because it centred on whether or not a foetus can be considered to be a person, independent of its mother.

Had the verdict gone the other way it would essentially have become a criminal act for a woman to drink heavily while pregnant, provided they knew the danger alcohol could pose to their foetus.

Whilst the Court has not been prepared to take the step of affording legal protection to foetuses’, local authorities around the country continue to strive take all possible steps to ensure that children are protected even prior to birth. Whilst a local authority cannot apply for a Court order prior to a child’s birth, it can make the unborn baby subject to child protection measures, whereby a multi agency approach is taken in an effort to keep the baby safe.

If you require advice about any area of family law, from care proceedings to separation, why not speak to one of our friendly and professional solicitors in Exeter and Plymouth?