The lasting legacy of lockdown on domestic abuse cases 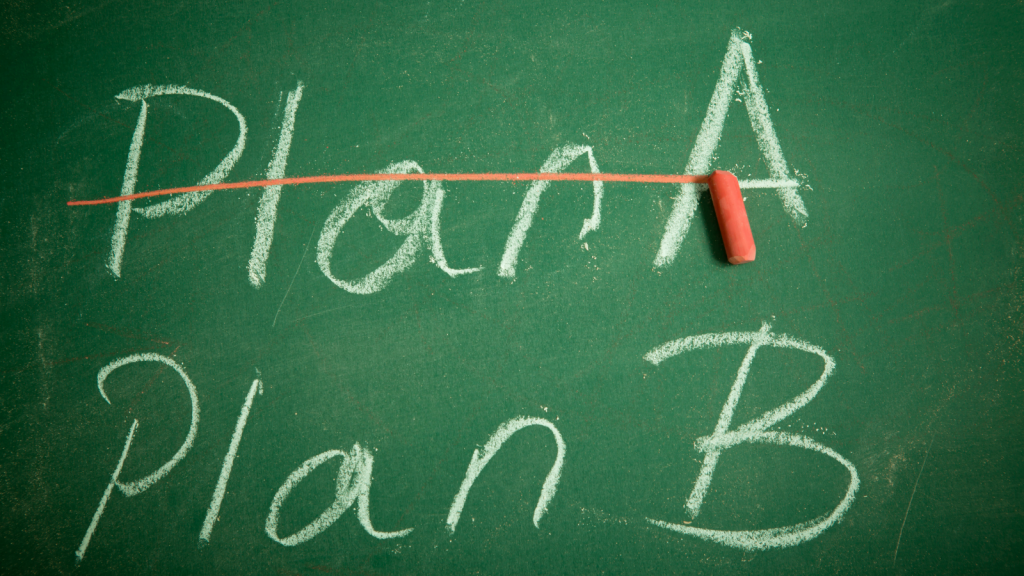 Every family lawyer involved with domestic abuse cases will have had the same experience when the first lockdown occurred. Overnight, the rules changed. Overnight, new legislation came in. You might have been in Court the day before, but suddenly Court was not an option.

How were we supposed to advise our clients the very next day with no time to prepare?

Victims of domestic abuse found themselves isolated. Even if they were in fear for their lives, or their children’s safety, they weren’t supposed to leave their home to stay with family or friends. With very few refuges available, particularly in the South West region, there was no clear way to get away from the abuser.

Prior to lockdown our department was already managing a high domestic abuse caseload, and although this did increase during the pandemic, the main and most immediate difference was having to give advice within Government announcements. Very quickly this meant changing the way we were advising people with remote meetings and hearings becoming the new normal. However domestic abuse clients were already in a vulnerable position and having to understand and deal with new procedures just added to the anxiety.

Early on our first thoughts about remote hearings were that there were several benefits; a victim wouldn’t need to see the perpetrator or know they were there if they were behind a screen. But the reality was that remote video hearings weren’t positive experiences for many. Our clients fed back that they made them feel ‘horrible’, as though they were letting the perpetrator back into their home even if it was just their voice or the fact they could see the victim’s home in the video.

For lawyers, remote hearings created a block on client communication. Turning to talk to a client and answer their questions whilst in Court is an important part of what we do. Working remotely we had to find alternatives, using texts or asking for a short break.

During early lockdown with children unable to go to school or nursery, there were many issues around safeguarding. It was vital the children didn’t witness the Court hearings which was difficult for many domestic abuse victims lacking the space for privacy and suddenly unable to call on family to take the children away during the hearing. This situation did improve once schools reopened and the “bubbles” were allowed in subsequent lockdowns.

Where we are now

The situation at the moment is that while most hearings remain virtual, some bigger hearings are being listed for parties to attend in person, but using the hybrid method where one person is in Court and the other isn’t. In the South West, judges have been amenable to the introduction of hybrid hearings – although this may not be the case across the country.

With restrictions lifting, it’s interesting to consider what the future will hold. Will hearings continue to be remote? Will we be back in Court? Or will these hybrid hearings become the norm? Recently, Lexis Nexis distributed an update containing a link to a survey for professionals to take regarding the use of remote hearings and this will inform how HMCTS use remote hearings going forward. It will be interesting to mull over the responses.

My own sense is that some hearings will continue to be remote. For clients who are privately paying and for those cases funded by the Legal Aid Agency,it is certainly a more cost effective and time efficient system. Court hearings are now on time – previously family lawyers could have been waiting several hours (or more) for a listing to go before a judge – a remote hearing at 10am now happens at 10am! And of course, a lawyer who isn’t travelling to Court doesn’t incur a fee for travel time.

For victims, the special measures overall work well. They don’t have to travel to Court, and even better, they don’t have to be in the same space as their abuser. With a remote hearing, they can switch their video off so the perpetrator can’t see them.

Where previously lawyers were required to physically attend Court and wait for a judge to deal with an application, this now has to be done remotely. My view is that this can cause even more delays than previously but it can also speed things up. We are often faced with having to deal with courts where the staff have reduced hours to answer the phone to enable them to work on paperwork. So email applications are the new normal, but as always the Courts are very busy. For a lawyer needing an application attended to the same day, as is often the case with domestic abuse, it can be intensely frustrating.

There are positives though. There’s the plus point that if a lawyer applies within county but no judges are available, the application can be sent to a judge elsewhere. Any judge anywhere in the jurisdiction can issue an order by phone or video link. This is a real benefit.

The opening up of Courts in this way has a secondary impact, allowing lawyers to take on domestic abuse cases from further afield. As an example, one of our domestic abuse clients has fled the home and is now living several hundred miles from our offices. By issuing in another city she is able to put her abuser ‘off the scent’ with regards to her current location.

There have also been other positives from the pandemic especially with regard to legal aid. Applications which once needed a wet signature from a client in the lawyer’s office can now be signed remotely using a digital signature. Whether this contingency will continue remains to be seen.

Likewise, with barristers so busy it is now possible to spread the net if local chambers are unable to help and source a barrister from a wider pool.

It is also easier for lawyer to do their own advocacy due to hearings being remote with no travel needed. This is especially beneficial for domestic abuse clients who much prefer the continuity and reassurance of having one person to communicate with, and for their lawyers who have in depth knowledge of the details of a case and the individual client.

Guidance for remote hearings was not formalised until later on in the pandemic, in November 2020 when The President of the Family Division, Sir Andrew McFarlane published the Safety from Domestic Abuse and Special Measures in Remote and Hybrid Hearings guidance. The report addressed that even though there was a need to ensure safety from Covid-19 infection, other safety considerations should not be “ignored or abandoned”. Perhaps a little late in the day for some DA clients, but on the other hand, better late than never.

Our own domestic abuse team created a fact sheet giving clients information on how to prepare for a remote hearing. This provides plenty of useful tips – from explaining how telephone and video hearings take place to preparation including having somewhere quiet and private, and downloading any documents ahead of the hearing.

A lawyer can also provide tips to help ensure safeguarding and safety. These might include:

The law is extremely strict around remote hearings. If there is doubt that the client is attending the hearing in a private space, they can potentially be held in contempt. This is not a shallow threat. One judge stopped proceedings because they saw a shadow moving. Although in this case it turned out to be a dog moving around, the judge felt it necessary to stop as it could easily have been a child or family member in the room.

Equally, hearings can’t be recorded on a laptop or phone. This is a criminal offence.

Just before the first lockdown on 23 March 2020 the Domestic Abuse Bill 2019-21 was introduced to the House, much to the relief of domestic abuse lawyers.

And in June 2020, the report Assessing Risk of Harm to Children and Parents in Private Law Children Cases was published, analysing how the family justice system responds to allegations of domestic abuse in disputes between parents in respect of child arrangements, with recommendations as to what must be done by the family courts to ensure that domestic abuse and other serious offences are dealt with consistently and effectively throughout family proceedings. The report highlights how the voice of the child is muted, and how a lack of communication and coordination between the courts and agencies working with families leads to contradictory decisions and confusion, where evidence of abuse is accepted in one justice system but not acknowledged in another.

This report was published in time to be included in the Domestic Abuse Bill which, as we all know, received royal assent on 29 April 2021. The act:

Meanwhile, during the third lockdown in January 2021 The Court of Appeal heard four joined appeals from women, all mothers, who were seeking to overturn decisions made in child contact hearings after experiencing minimisation and dismissive attitudes to the abuse they had experienced from the judge involved.

The cases raised issues about the way the court responds to allegations of controlling and coercive behaviour and rape. A group of leading women’s rights organisations argued that the family court is failing to protect victims of domestic abuse and their children due to outdated views of male violence against women, particularly where rape is concerned.

In March 2021, The Court of Appeal gave guidance that old fashioned views about controlling and coercive behaviour are no longer acceptable in the family court and that judgments that fail expressly to consider the relevance of coercive control may be appealable.

Although lockdown is easing, there is always another pinch-point for victims of domestic abuse. For example, concerns have been raised about the increase in domestic violence in England during the Euro 2020 championship. Since the commencement of the championship it is reported that the number of people (both men and women) referred to the National Centre for Domestic Violence (NCDV) for protective court orders rose by more than 400 compared to the five-week period before the tournament – an increase of 5 per cent. The National Centre for Domestic Violence said it was too early to tell the full impact of the Euros on domestic abuse.

Whilst Covid-19 brought challenges for legal professionals supporting victims of domestic abuse it also brought changes for the better. The volume of individuals needing support show no signs of dissipating and supporting victims through the legal process remains complex both legally and emotionally. However, this critical area of family law is one that family lawyers across the country will continue to take on.