Is a pre-nuptial agreement worth the paper it is written on? 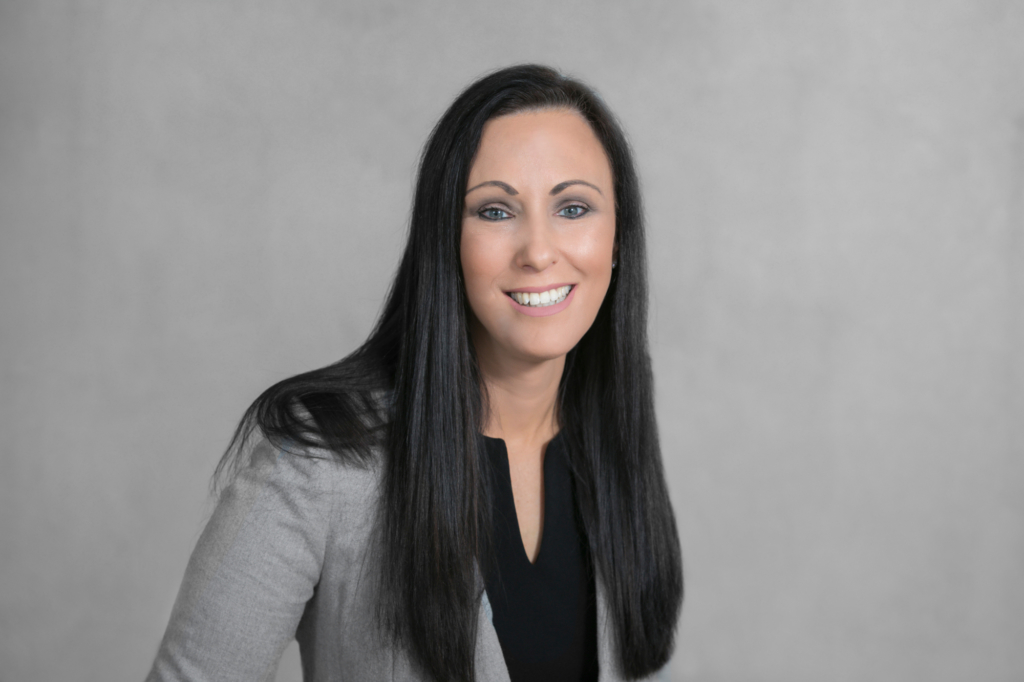 The best answer to this question is ‘probably’.

In 2011, a point of principle was established in the case of Radmacher v Granatino, this being that the court should give effect to pre-nuptial (or post-nuptial) agreements which are freely entered into by each party with a full appreciation of its implications, unless it would be unfair to do so.

There is no law to enforce parties being bound by pre-nuptial agreements. However, providing certain elements are in place it is more likely that parties will be bound by the terms of an agreement. These elements are:

If you are contemplating entering into a pre-nuptial or post-nuptial agreement, independent legal advice is essential.