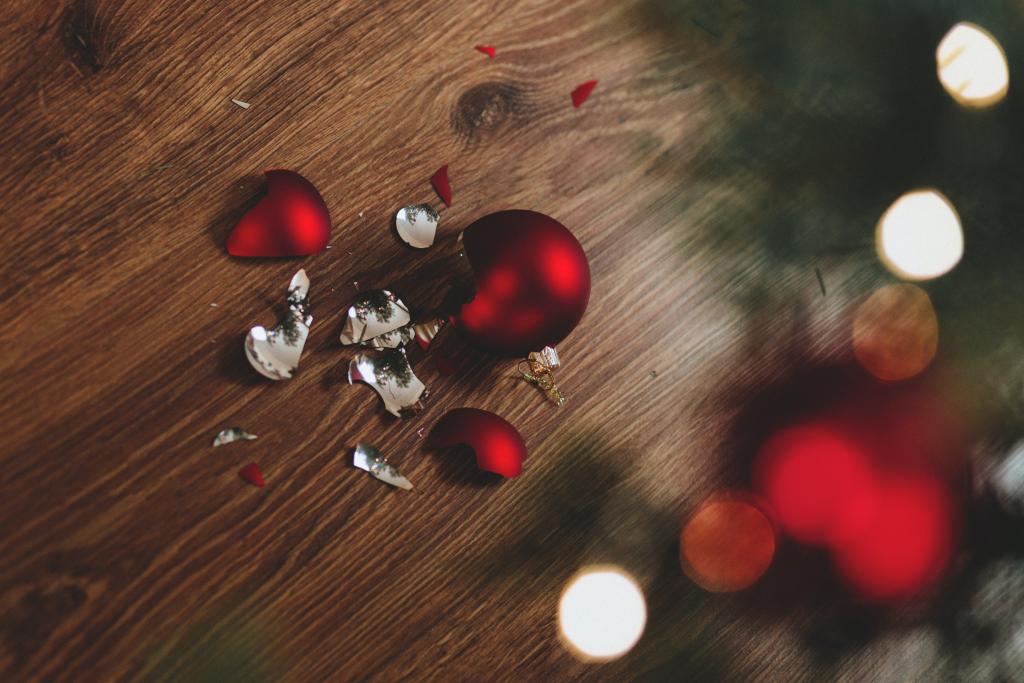 The first working Monday of the New Year is often referred to as “divorce day”. This is the day when family lawyers are supposed to be inundated with enquiries after the Christmas period.

However, according to Divorce Lawyer Donna Hart, this year, it may be pushed back due to the changes in law that are occurring in this spring.

It can often be true that the stresses of Christmas and people’s approach to a New Year may mean that people may start to evaluate their relationships and look to seek legal advice.

Often, people who have decided to separate in the lead up to Christmas are often likely to stay together over Christmas for the sake of the children which can mean that for some couples they may delay seeking advice until the New Year which leads to the anecdotal “Divorce Day”

After many years of campaigning, this year will see the long awaited Act for “No Fault” divorce coming into force.  This is to become law on 6th April 2022.

The very much anticipated change means that under the new law couples will be able to end their marriages without needing to prove fault or wrongdoing by the other.  Currently, in order to divorce couples need to show that their marriage/civil partnership has broken down by alleging bad behaviour or adultery on the part of the other party.

Couples should note that this new Act is not going to bring in what we sometimes see being referred to as a “quickie divorce”. The procedures will largely remain the same and in fact there will be a 6 month cooling off period which will be established starting from the initial petition to the final divorce.

The reason for this is to enable couples to consider whether they are making the right decisions before the divorce is finalised.

Couples will therefore have to decide if this course of action is right for them.

Benefits of no fault divorce

One of the benefits of the no fault divorce is not having to start proceedings in acrimony by listing allegations against the other and thus hopefully setting the tone for more amicable discussions regarding the children and finances.

However it is still really important to seek legal advice about these matters, particularly if you have financial issues to resolve.  There can be consequences for one partner if their spouse or civil partner has a pension and proceeds to Decree Absolute/Final Absolute without this being considered.  They may be at risk of losing widowers benefits.

Even those couples without financial assets can continue to be linked financially after divorce if no order is drawn up in relation to their finances providing them with a clean break.  No two relationships are the same and it’s important that legal advice is sought for your situation.