What is a fact finding hearing? 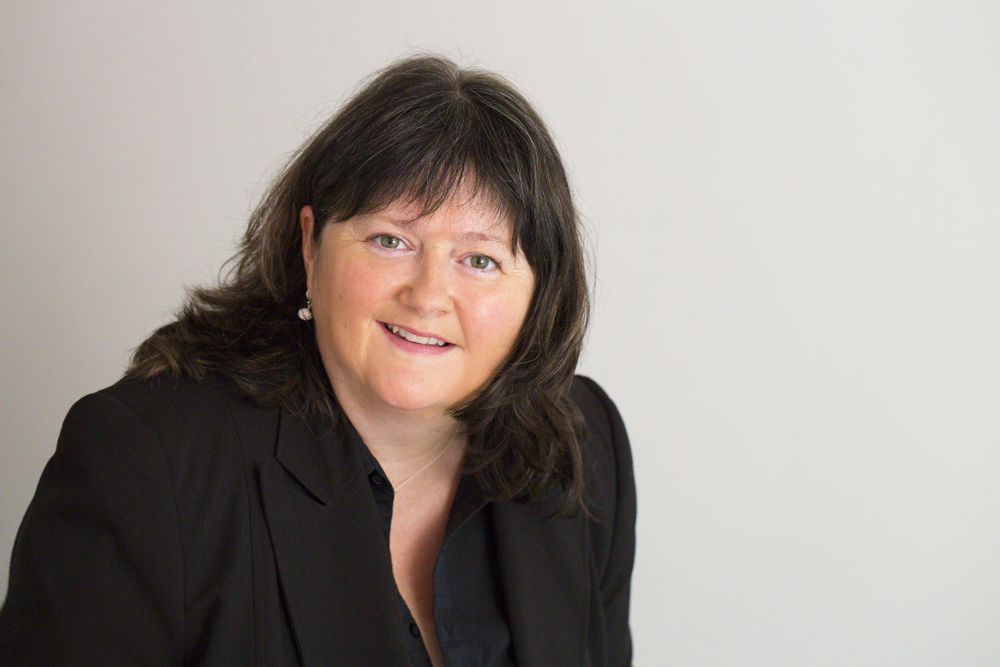 If you are a parent and the Local Authority has issued care proceedings in respect of your children, in certain circumstances, the court may list your case for a fact finding hearing.

This can happen when a child suffers an injury and concerns are raised by medical professionals that the injury might not have been accidental – a ‘non-accidental injury’ often referred to as a NAI. The parents and anyone who has had care of the child during the time which the injury occurred will be directed by the court to prepare a statement (prepared by your solicitor) to confirm if they are aware how the injury might have been caused. It is usual for the court to appoint relevant medical expert witnesses to determine if the explanation given is a plausible explanation. For example, if the child suffered a head injury the court might appoint a neuroradiologist.

The court will then hear evidence from all of the parties and the experts (both treating medical staff and court appointed expert witnesses) to determine the facts:

This can often run alongside a police investigation.