Findings of fact in children cases – what are they? 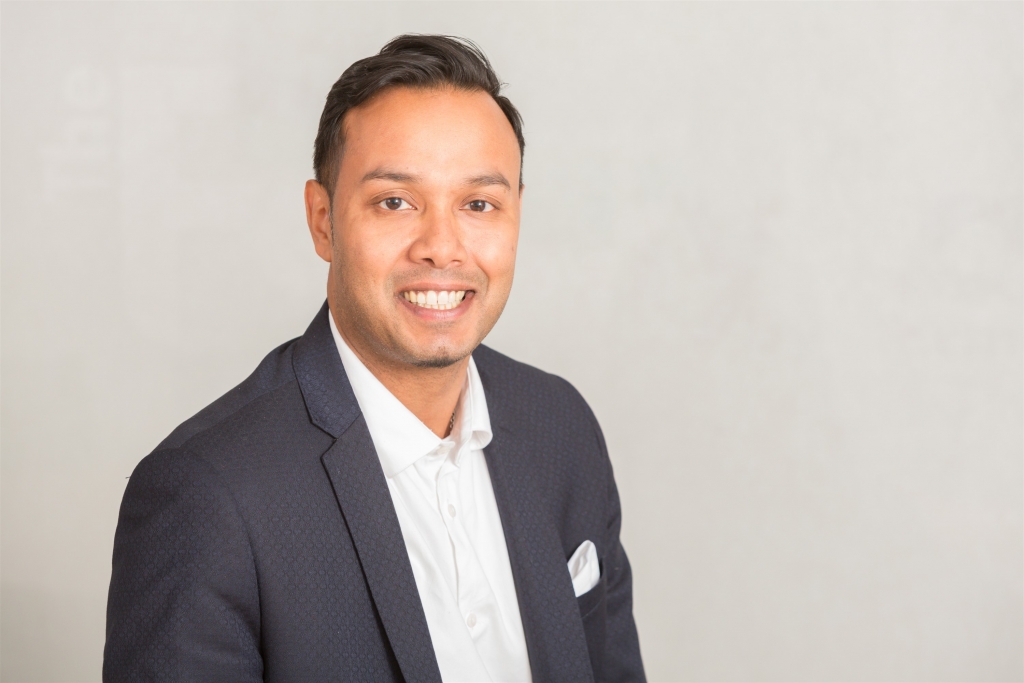 I represent a lot of parents and children who become involved in ‘findings of fact.’ These have become more and more prevalent in cases involving children. But what exactly are they, in what type of situation will a court consider them, and what is the point of them? I hope this article will help to answer some of these questions.

What are findings of fact?

They are essentially court hearings which have been set up to ascertain whether a series of allegations are true, or whether something has happened or not. The burden is on the person making the allegations to prove them. This is important to remember if you are on the receiving end of an allegation. Try to forget images of criminal cases which are based on whether someone is guilty or not. Things are very different in family courts. One major difference is that family courts do not operate on the basis of guilt. Instead, family courts will ask if the chance of the allegations happening is more than 50%, or if it is more likely that they haven’t happened.

When are findings of fact likely?

If any allegations, should they be proved, are likely to affect the court’s final decision, then a finding of fact is more likely. It must also be deemed necessary. For example, if someone has already been convicted in the criminal courts, then it will not be necessary to deal with the allegations again in the family courts. A court takes into account many considerations when deciding if findings of fact are necessary, including what evidence is available.

What’s the point of them?

It’s actually the outcome that is significant. Whether someone has done something or whether something has happened can then feed into further assessments such as risk assessments or final reports from CAFCASS about whether or not someone should be spending time or living with a child.

Findings of fact are very important. They require a lot of preparation and a good deal of thought about what evidence is going to be used during the process. The court requires those making allegations to be selective about the allegations they wish to pursue. Therefore, in cases involving applications for a Child Arrangements Order, do not underestimate the importance of completing a Form C1 or, for those on the receiving end, responding to it. A finding of fact is likely to be one of the things a court considers at the first hearing involving Child Arrangements Orders.

If you are involved in court proceedings involving a finding of fact and need help or have been on the receiving end of allegations and need support in trying to deal with the situation, please call me on 01392 284 851 for appointments in Exeter or 01823 785070 for appointments in Taunton.

The Family Law Company can assess you for legal aid and in some emergency situations, grant you legal aid in our initial meeting. Even if you don’t qualify, your initial appointment is always free.