Can a prenuptial agreement be overturned? 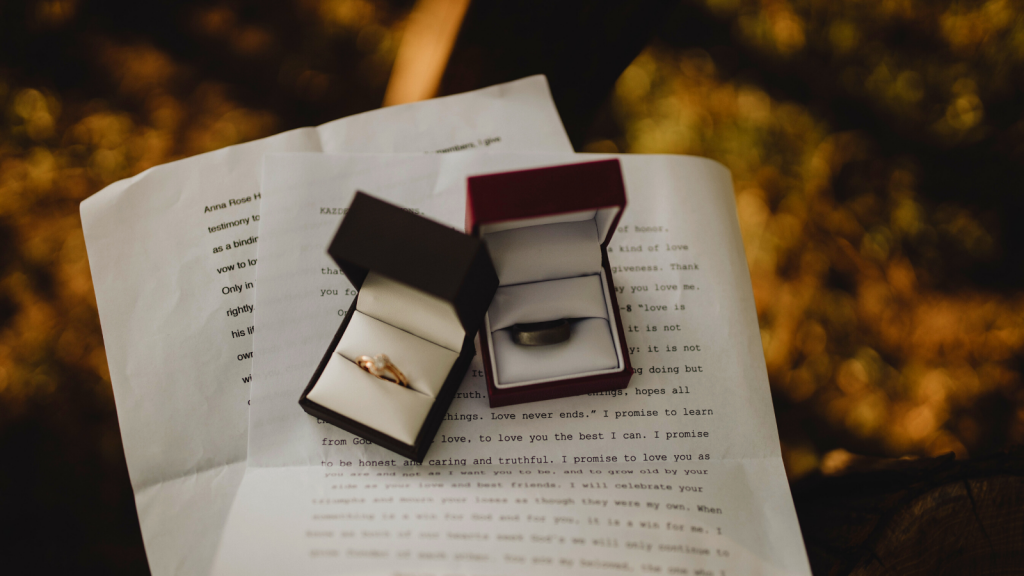 Two of the questions we are often asked are – is a prenuptial agreement legally binding and can it be overturned?  Director David Cobern addresses both in this article.

Our family law team work with financially savvy couples across the UK helping to draft their prenuptial agreements (prenup for short) before their big day.  They view a prenup as a way to start their relationships with transparency, taking some of the pressure of finances away.

Prenups, drafted correctly, are legally binding, but there are some caveats. For example, the English courts can veto parts of a prenup which are unfair or fail to meet the needs of the parties or children.

The courts may also completely disregard a prenuptial agreement if one party found it hard to say “no” because of direct pressure, poor mental health or an imminent, expensive wedding with many guests coming at the time they were asked to sign the agreement.

Can a prenup be contested during a divorce?

Can a prenuptial agreements be updated?

It is possible (in fact desirable) to legally amend a prenup during the marriage to cater for changes in circumstances which were wither foreseen or unforeseen. Some couples do this if financial circumstances change, such as the original breadwinner of the household is no longer the highest earner or if one spouse receives a large inheritance.  However, just as the prenuptial agreement itself had to be signed by both parties and witnessed, so too will the new agreement.

If you have substantial assets or have children from a previous marriage, it makes sense to ensure you protect your wealth in a manner that is fair and reasonable.  Make sure you both seek independent legal advice from lawyers who are experienced in drafting prenuptial agreements.

The same applies if you feel that you have unfairly entered into a prenup which you now regret.  Speak with a lawyer who specialises in prenuptial agreements who will be able to talk you through your options.