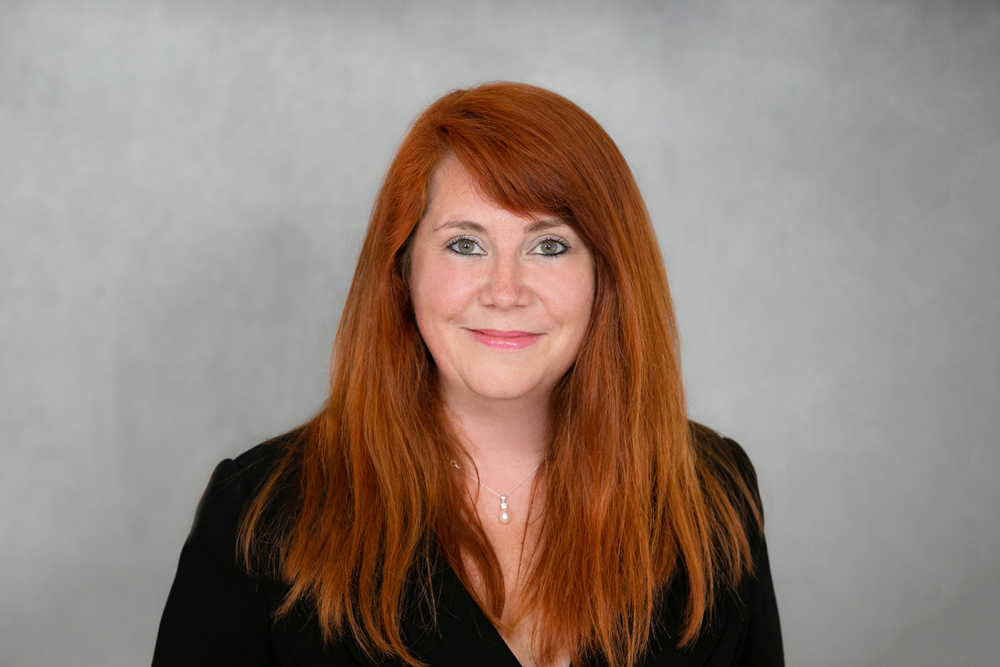 The Legal Aid and Advice Act gained Royal Assent on July 30th in 1949 and it is as clear now as it was then that legal aid matters. Without it, social justice is not achievable and the rule of law fails. The Act extended the welfare state so that those unable to pay for a solicitor were able to access free legal help. This created the first ever state funded legal aid system in the UK.

The legal principle of “justice for all” hails back to 1215. Magna Carta clearly records that “…we will sell to no man, we will not deny or defer to any man either Justice or Right…”

Sir Andrew MacFarlane, the most senior family judge in England & Wales, has commented that “the justice system may be under stress, but it is the people propping it up who will collapse.” He recognised that legal aid practitioners are the key for people to access their human rights and should not feel like “the Cinderella of the legal profession.”

Sir MacFarlane goes on to recognise that Legal Aid work is undertaken “for the most modest rates of pay, but that does not seem to diminish lawyers’ commitment.”

Should legal aid be easily accessible by criminals?

Well, the right to a fair trial is a basic human right. Imagine being charged with a crime that you had not committed, legal aid not being available, not having the funds to secure representation and not having the wherewithal to represent yourself. It doesn’t bear thinking about.

It is a common misconception that lawyers of any kind are only in it for the money. I have been a legal aid lawyer since 2005 and can very confidently say that it is not about the money for anyone practising in the legally aided fields. Friends of mine who have taken the commercial route easily earn three times the salary of the average legal aid lawyer – if it was ever about the money, we would all be commercial lawyers.

The justice system is under considerable pressure, as is everyone working within it. Local Authorities are issuing more public law cases than ever before, with fewer social workers and Children’s Guardians managing caseloads containing more families. Trying to instruct a family barrister is increasingly difficult because they’re already in court balancing numerous cases. Court time is at a premium. Family lawyers are managing heavier caseloads and working longer hours. Personally, I have lost countless hours of sleep worrying about missing children, I have worked more weekends than not, I have missed a select preview screening of my favourite TV show and book, and I have worked until midnight on more than one occasion.

I am very lucky in that I work within a very supportive, caring firm that does not expect me to do these things, and I am immensely proud to work for a firm with such a clear, unwavering commitment to Legal Aid. I do this out of passion for the cause, for Legal Aid, and for the people who need my help. Is the system sustainable whilst under this amount of pressure? Probably not. Will my peers and I keep it afloat with goodwill and passion? Undoubtedly.

Happy birthday, Legal Aid – the forgotten pillar of society. Here’s to the next 70 years.