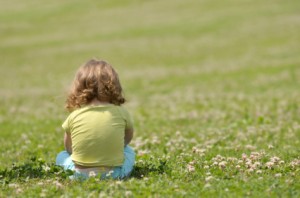 A report published this week (2 April 2012) by the care regulator, Ofsted, found that the most significant cause of delay for children needing adoption is the length of time it takes for cases to be completed in court. The average time taken to complete care proceedings in the cases inspectors examined was almost 14 months.

The process of a child being taken into care and placed with an adoptive family currently takes an average of two years and seven months. New government targets aim to cut that to a maximum of 12 months but Ofsted found that the initial court proceedings alone take an average of 14 months and up to 20 months in some cases.

There are currently around 65,000 children in the state care system waiting for permanent family homes yet the adoption rate is falling. According to the Department for Education statistics the total number of adoptions fell to 3,050 in 2010/11, down five per cent on the previous year.

The Ofsted report called on the courts to address delay and on the government to ensure that delays in court proceedings are addressed.

Norman Hartnell, Director at Hartnell Chanot and Children Law specialist, comments: “For children to have to wait for what are very substantial periods of their lives for the wheels of justice to turn adds to the harm that has already befallen the weakest and most vulnerable in society. We very much welcome this initiative and hope that words will be translated into action quickly and decisively.”