Making Sense of the Brexit Divorce 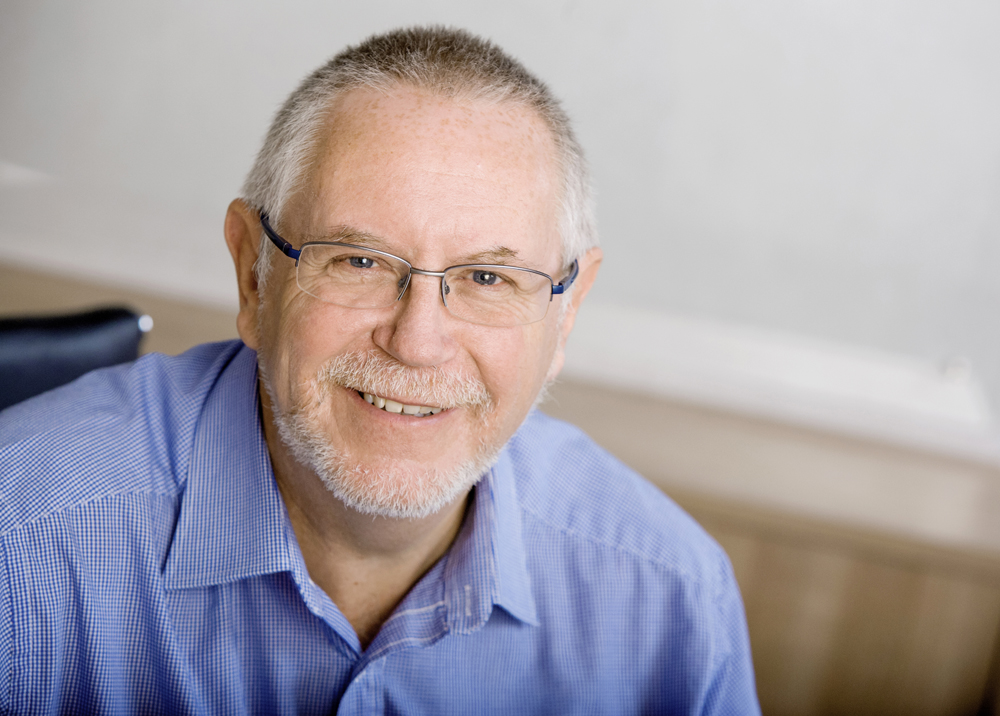 A perspective from a family lawyer

“Relationships conform to typical patterns, particularly in the context of the breakdown in those relationships, whether the relationships are between spouses, employers and employees or nations. Those of us dealing with such matters daily recognise those patterns and help to make sense of what is happening as the individuals or nations concerned adopt positions as they enter negotiations for their divorce.

Perhaps we can suggest a solution from our sphere which could help in the context of international relations?

Just how do we make sense of the Brexit events, the posturing, the threats we now hear from the participants amongst the deafening array of those still focussed on either challenging or justifying the original decision to leave in the context of a fast-developing negotiation?

Let’s imagine a long-term husband/wife relationship, in which (for the sake of this illustration) the UK is represented by the husband, Mr X (Mrs May); the EU hierarchy by the wife Mrs X (Mr Tusk), and the “children” those countries who have in the recent past joined the EU (the little X’s). Of course, I could swap genders, it would make no difference.

The story so far

Mr & Mrs X entered a relationship many years ago with apparently joint aspirations. In private Mr X wanted and thought he was signing up for more of a business-like relationship, whilst Mrs X always hoped for total integration and mutual commitment towards a single family unit.

Over time their family expanded as families do; children looking to be part of the family and seeing the benefits of family membership were adopted. As children. they were financially dependent and looked to the parent figures to provide for them. For the sake of unity, Mr & Mrs X decided what financial contribution Mr X would contribute to the family budget, which of course was reviewed over time and included the sum paid by Mr X to Mrs X to support the adopted children and the general household budget.

As time went on, however, the original fault lines in the relationship began to show. As Mrs X pressed for that commitment towards total integration, Mr X now realized that this was not the direction of travel he wanted. He felt suffocated and felt that their paths would have to part before it was too late.

And so, he announces his intention to leave, and from that moment he has emotionally detached from that relationship. He is the leaver and Mrs X the one left behind. However, he remains in the house having previously agreed that if they ever were to part, he would stay for a period whilst they sorted things out.

The problem is this. Mr X wants the divorce to be amicable, he wants to have contact with the children whom he wishes to maintain a relationship with after he leaves, but there are undeniable emotional elements at play.

Mrs X suddenly has to wake up to the fact that not only is she losing her trusted partner, but that the financial contribution on which she had come to rely may no longer be there. Her fears kick in; how can she ensure that as and when he leaves her needs and those of the children will be met to continue to provide a roof over their heads? She can accept his decision (she has no choice), but she can insist at least that he meets his legal and moral obligations to his family.

Both Mr & Mrs X make their announcement, they wish to conduct their divorce amicably but there is much of practical importance to sort out. They see their lawyers who focus on how to meet their own client’s interests and assess what power is held by each of them.

Mr X wants contact with the children after he leaves and a cheap quick and amicable divorce. He knows that if it is costly, this will come out of the family money, leaving less for all concerned; Mrs X wants the best possible financial deal to realistically have the time to adapt to the new life order when his financial contribution will no longer be forthcoming.

After a few months, Mr X files the divorce petition, delivered by hand with a friendly smile and handshake, in hope. Mrs X responds by an ultimatum, expressed not to be “punitive” as that might give the impression that she is unreasonably holding Mr X to ransom.

Her response is this; ‘Go if you must. However, if you want to have contact with the children after you leave you’d better realize that first you need to meet my worries about finances. In essence (the unspoken message is) the only power I have is to deny you contact to the children until such time as my needs have been met, so let’s get round the table, let’s agree the financial settlement I want and then, and only then will we talk about when and how you will be able to see the children.’

Which brings us to today

How does Mr X respond, what choices do Mr & Mrs X have as to the processes available to them in which to conduct their divorce and child contact negotiations without mutual destruction?

How do they avoid the situation of adopting polarised positions in which one threat is met by another, knowing that that would lead to a hugely expensive and damaging battle? Is there another method in which such issues are resolved in a personal matrimonial context which could provide a problem-solving answer to this international situation? You won’t be surprised to hear there is, though the well-publicised acrimonious battles get more of the headlines.

In the context of personal divorce, the couple will be advised by their Resolution lawyer to turn to a mediator for help. A Mediator is someone skilled in problem-solving, entirely independent of both parties; they do not have any personal interest in the outcome. Their role is to help the couple identify what needs to be resolved, help them gather all relevant information for each of the issues and find a mutually acceptable outcome adopting an agreed set of standards. There is an invitation for the parties to join in with that problem-solving approach, listening so they can understand the other’s perspective, expressing their own needs objectively, calmly and respectfully, to find solutions to each of the issues which are objectively fair to both and meet the needs of both of them and their children.

The choice of process is the most important choice needing to be exercised at this time before threat and counter threat drive the couple into a vicious circle. Mediation with an experienced international mediator is the best choice.

So: an invitation to Mrs May and Mr Tusk. Before you take one further step in Brexit Divorce, realise that you do have a choice as to the path you will tread; choose Mediation before your positions become polarised; digest the principles of “Getting to Yes” by Uri and Fisher (the mediator’s basic guide to principled negotiation) as you enter this all-important first stage.”