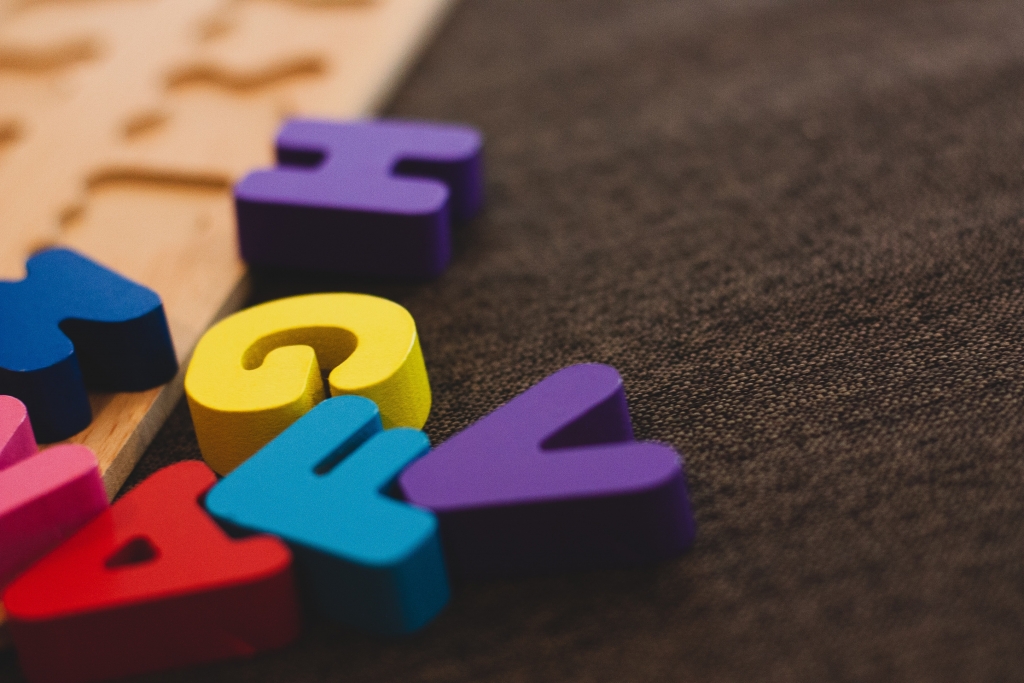 New report analyses how the family justice system responds to allegations of domestic abuse and what needs to be done to ensure consistency.

Last week the Ministry of Justice published “Assessing the Risk of Harm to Children and Parents in Private Law Children Cases”. This report analyses how the family justice system responds to allegations of domestic abuse in disputes between parents in respect of child arrangements. The conclusions draw recommendations as to what must be done by the family courts to ensure that domestic abuse and other serious offences are dealt with consistently and effectively throughout family proceedings.

The report recognises that abuse is often minimised within family proceedings with children’s voices often going unheard and allegations often getting ignored, dismissed or disbelieved. The underlying problems within the family justice system leave victims physically and psychologically vulnerable in traumatic proceedings and often treated unequally to victims of the same abuse in criminal courts.

When allegations of domestic abuse are raised within family proceedings Practice Direction 12J requires the court to determine as soon as possible whether it is necessary and proportionate to the progression of the matter to order a fact find hearing. The pressures on court times often result in courts imposing limits on the number of allegations to be decided. As a result, allegations become “decontextualized and treated as isolated incidents rather than as part of a pattern of controlling and coercive behaviour” as stated by Baker J in Re LG (Re-opening of Fact-finding) [2017] EWHC 2626 (Fam). The pin pointing of specific incidents prevent the court visualising the bigger picture of abuse.

The resource constraints of the court provide a further burden. The resources available have been inadequate to keep up with the increasing demand in private law children proceedings, more so with the increase of litigants in person. The report recognises that non-represented parties have further issues in raising and evidencing domestic abuse with even further barriers for victims of BAME (black, asian and minority ethnicities) backgrounds including racism, sexism and class prejudice.

The court’s traditional pro-contact culture places an undue priority on ensuring contact with the non-resident parent. This undermines the different forms of domestic abuse and the ongoing impacts this may have on the children and victim parents. The approach of the court when ordering contact upon the conclusion of the fact finding hearings is that children should have contact which should progress. Co-parenting is promoted as dependence on the court is discouraged, irrespective of the seriousness of the allegations and findings to the same. It is only in the minority of cases whereby contact is not ordered upon the outcome of fact-finding hearings leaving victims with no option but to supress their past experiences of abuse.

Another striking recommendation shows the criminal and family justice work independently,. The lack of communication and coordination between the courts and agencies working with families has led to contradictory decisions and confusion with evidence of abuse accepted in one justice system but not acknowledged in another. The adversarial system of the family court permits allegations and counter allegations but mutes the voice of the child. Children have no direct involvement in court processes leaving the parents in opposition or third parties, who are not direct witnesses of the abuse, to represent their views. The report suggests that the child’s voice could help validate their experiences.

Here at The Family Law Company our experienced domestic abuse response team will help and advise you in complete confidence, with compassion and respect, supporting you through all the relevant procedures quickly and efficiently. We understand the trauma of repeating and reliving moments of abuse and will do our utmost to minimise any feelings of vulnerability or intimidation during proceedings.

For more information on the report please visit