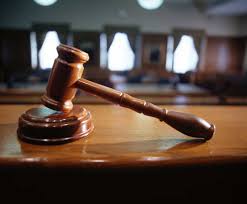 Our Exeter solicitors and Plymouth solicitors are pleased to report that courts Minister Shailesh Vara has announced vulnerable domestic abuse victims will now be helped by the news that Court fees for domestic violence injunctions will be scrapped.

The £75 fee that is in place for domestic violence injunctions will cease as of 22 April. This comes as part of an overhaul of the fees charged in family courts throughout England and Wales.

These new changes will also mean that taxpayers will no longer have to cover as much of the bill for operating the courts. Currently around £100m of running costs have to be found from general taxes annually.

Under today’s confirmed plans, the fees for civil courts (not criminal courts) will be attuned to address the shortfall.

The changes announced will include: