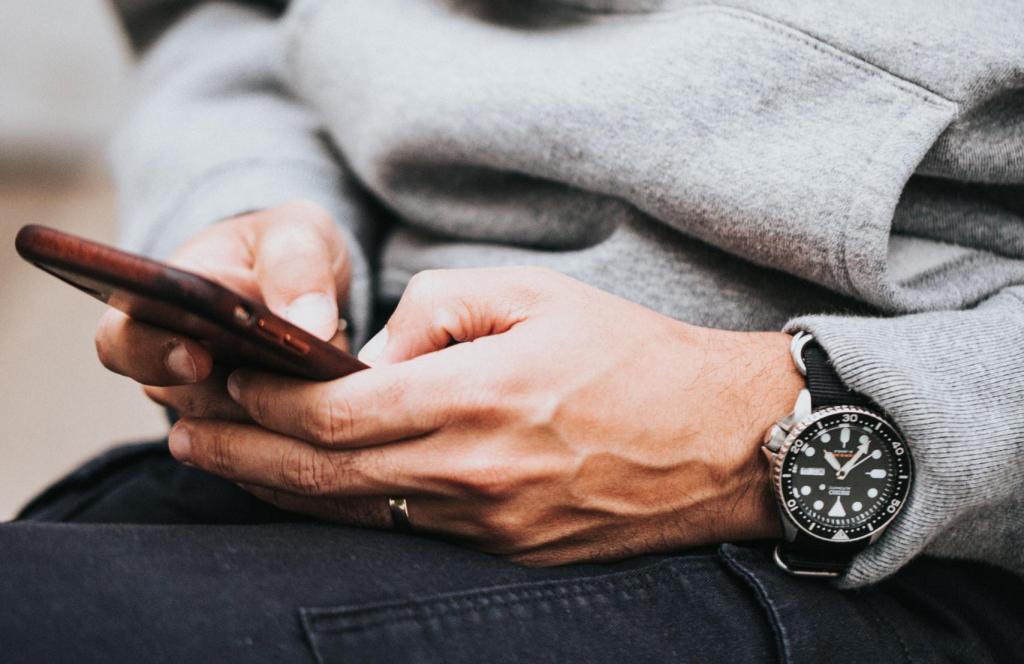 It has recently been reported all over the press after a celebrity made claims that a previous partner had made a sex tape and posted this online, both without her permission.

It is commonly defined as the distribution of private and personal explicit images or video footage of an individual without their consent, with the intention of causing them embarrassment and distress.  It is often used by a perpetrator of domestic abuse as a means to punish or shame an ex-partner.

Distribution can be via any method of sharing such as online via social media, websites, email, text or messaging apps or physical copies such as photographs.

Is the threat to post explicit images or videos a form of domestic abuse?

At present, making a threat to share private, explicit images or videos is not a criminal offence and there have been calls for this to be made a specific criminal offence.  However, some may not be aware that the threat to share intimate or sexual images or videos is often used by perpetrators as a means of coercive control to place fear or shame on a victim and control them.

Coercive control is a an offence under Section 76 of the Serious Crime Act 2015 and is defined as an act or a pattern of acts of assault, threats, humiliation and intimidation or other abuse that is used to harm, punish or frighten their victim.

What to do if you are a victim