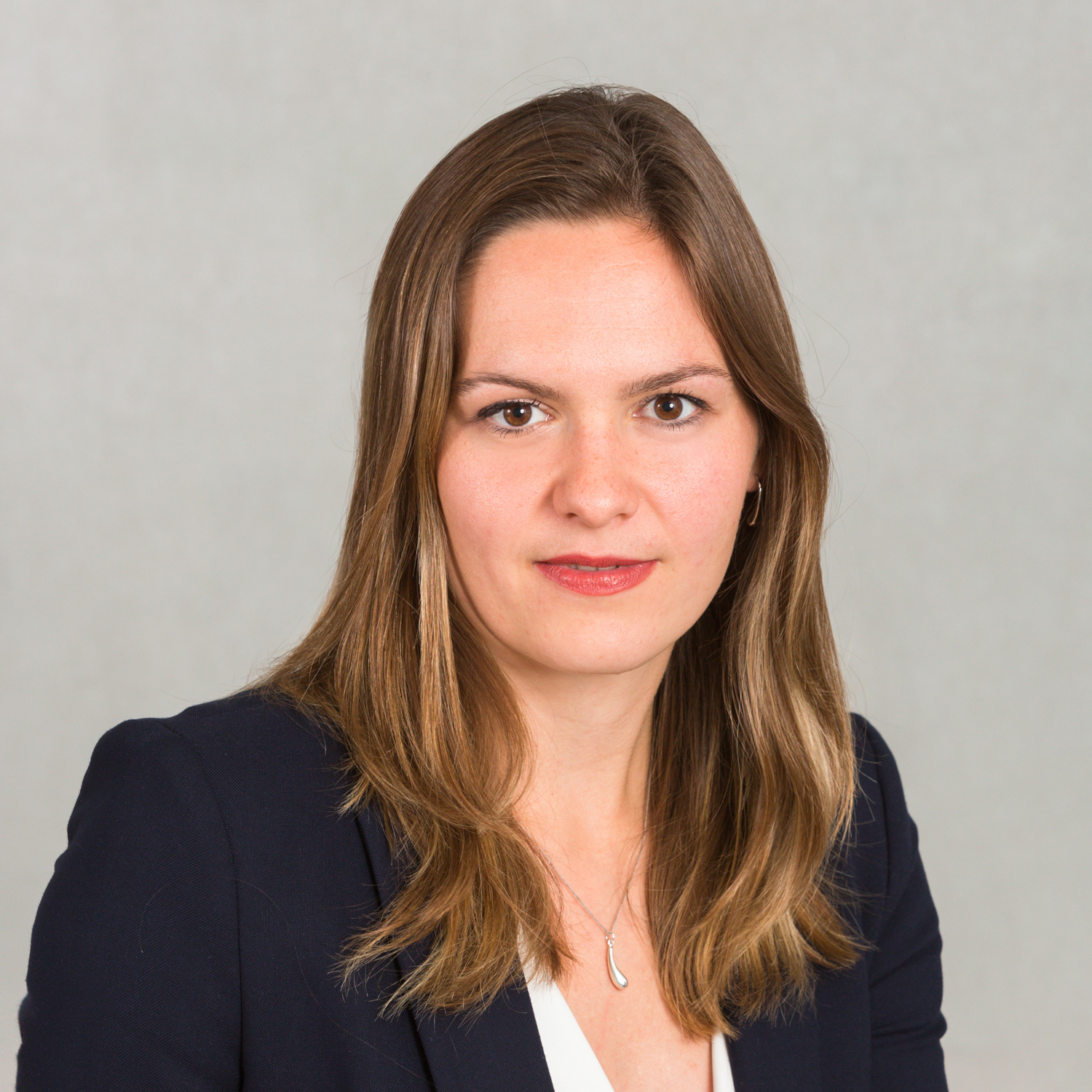 Recently, BBC 2 aired a one-off programme about the divorces of the super rich. The documentary followed two multimillionaires in their divorces from their husbands; Michelle Young who spent 18 years with Scot Young, the property tycoon and Lisa Imerman who was married for nine years to multimillionaire Vivian Imerman – famous for making his first fortune from Del Monte fruit juice.

These divorces may have involved millions, but the same principles of divorce can be extracted, no matter how much money is in the ‘matrimonial pot’.

The Court’s starting point for a divorce is a 50/50 split. This can be incredibly difficult for divorcing couples to come to terms with, particularly if one party has amassed a significant fortune.

The Court looks at a variety of factors known as the ‘section 25 factors’ when deciding whether to move away from the starting point of 50-50. These factors are as follows:

The Court will sometimes slightly alter the 50-50 split, but only if the circumstances of the case dictate this to achieve fairness or meeting the parties needs.

It is always possible for the parties of a divorce to settle matters outside of the courtroom on terms agreed between themselves. Any such agreement (provided the Court considers it to be fair) can then be sealed by the Court as a binding order upon the parties involved.

In the case of Michelle Young, she was convinced her husband was hiding assets and pursued her case vigorously through 65 court hearings, 13 sets of lawyers and circa £17 million in legal fees and interest thereon. Mr Young claimed that he had lost his entire fortune overnight in a big Russian property deal but the Judge made an order that Michelle should receive £26 million as the Court believed that Mr Young had hidden assets.

As this could not be proved and the assets could not be found, this order has not been enforceable to date as the £26 million has not been recoverable from Mr Young or his estate. Mr Young has now passed away but just before his death he offered her a settlement of £30 million. She refused, convinced that he was hiding money and she was entitled to a larger settlement. To date she has received nothing.

In contrast, Lisa Imerman, together with her husband, had amassed a  further £250 million since her marriage to him, so was chasing 50% of this £125 million. However, she settled for £15 million and said it was the best decision she ever made as it allowed her to move on with her life.

Lawyers speaking on the programme commented that it was the job of a good lawyer to tell their client if they were going to lose and advise them when it may be appropriate settle. It was said that litigation takes on a “momentum of its own” and can become “toxic”.

If you need any advice on the best way forward for your financial matters following a relationship breakdown or need advice regarding Court proceedings from lawyers who will be honest with you about your prospects of success, please call 01392 421777 in Exeter or 01752 674999 in Plymouth to make a free initial appointment. Appointments are also available in Taunton and you can call our dedicated number 01823 785070. Alternatively, please contact me, Hannah Porter at [email protected]