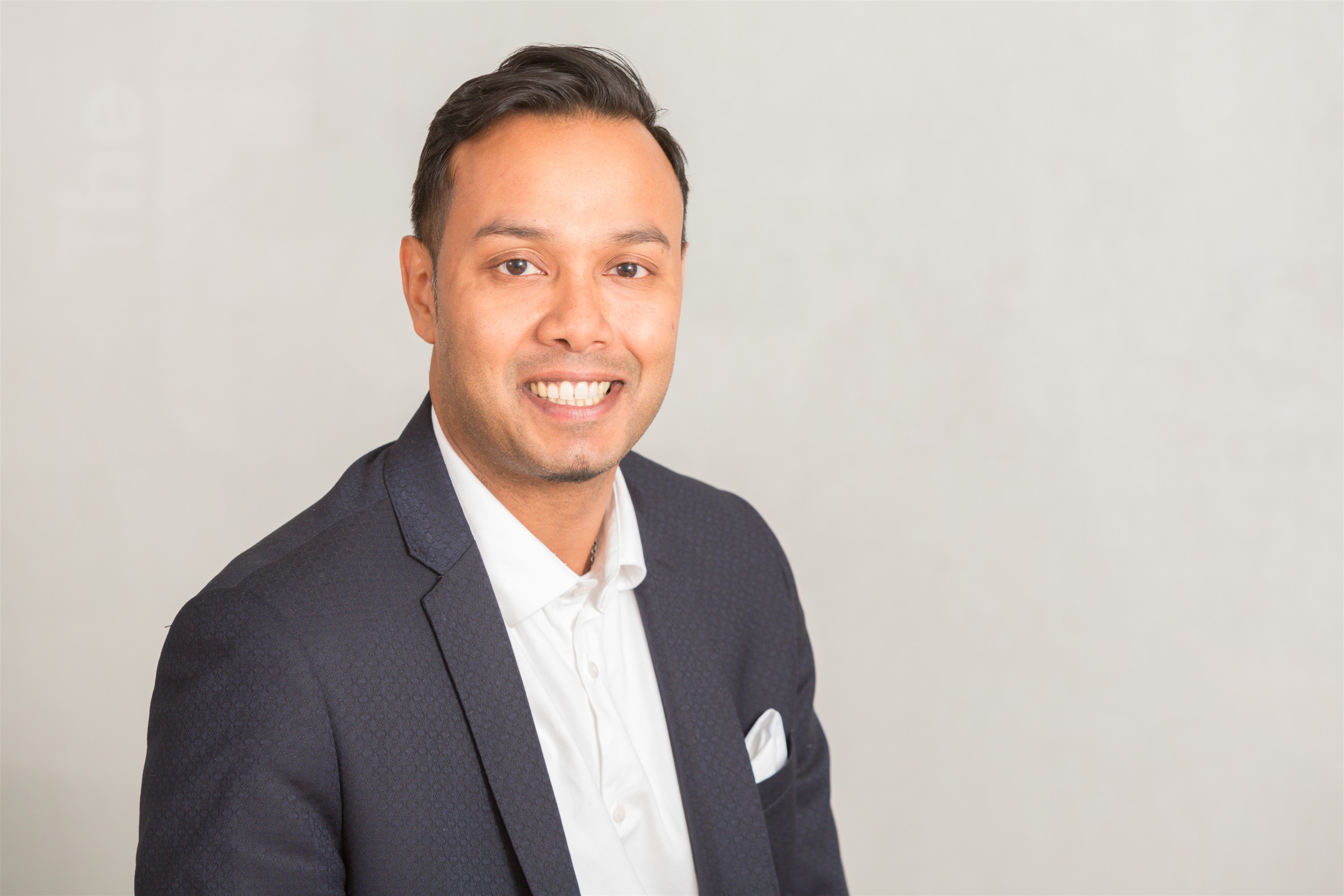 The summer is often the time that many people choose to get married. This started me thinking what getting ‘married’ actually means.

A non-marriage is something that is so far removed from a marriage that it is essentially a non-event. One Judge gave an example of a non-marriage as a couple who pretend to get married as part of a play. A more realistic scenario of a non-marriage might be a purely religious ceremony such as an Islamic ‘Nikka’ which may have taken place in a home, mosque or even at a hotel.

A second group of marriages are called ‘void or voidable’ marriages. These sorts of marriages have the hallmarks of a valid marriage, but are flawed in some way. For example, a void marriage is one involving someone who is married at the same time to someone else. A voidable marriage would be one where either the bride or groom were not capable of providing valid informed consent to their marriage.

Of course, there are several types of marriage that do comply with English law, so called ‘valid’ marriages which basically are not questionable at all.

Those who are subject to a ‘non-marriage’ cannot automatically apply for financial provision as a result of being married. This means the court does not automatically have the power to redistribute wealth, property etc between you and your husband or wife. In valid – and even void or voidable marriages – the court does have such power.

To make matters more complicated, some traditional types of ceremony may still be regarded as void or voidable – even if they don’t satisfy the strict rules about a marriage. A legal process will involve looking at things such as:

Having a ceremony classed as being part of a valid, void or even voidable marriage has huge implications on the ability to resolve your finances.

If you would like further advice about any of these issues, contact Imran Khodabocus on 01392 248851 for an appointment in Exeter, Taunton or Plymouth. Remember, your first appointment is always free.