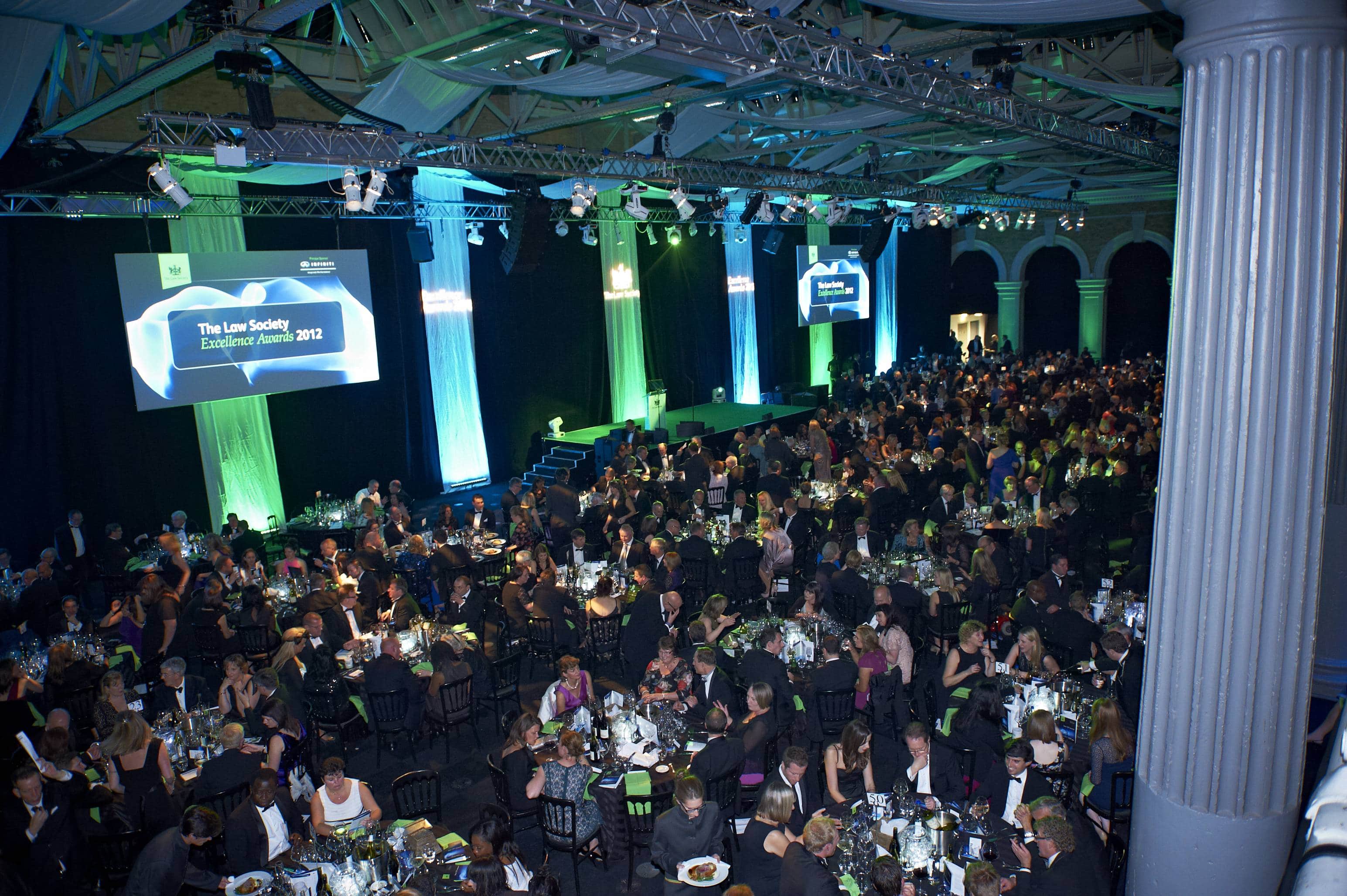 New categories have been added to the Law Society Awards this year, for arguably the most prestigious awards ceremony yet.

With this year marking the 800th anniversary of the sealing of Magna Carta, the awards promise to be the most glitzy yet – and any recipient should feel honoured to have won an award in this special year.

The three new categories in the official Law Society Excellence Awards 2015 are Human rights, technology and private client practice – and the announcement of their inclusion has been used to mark the opening of nominations for the awards.

Law Society president Andrew Caplen said: “Our Excellence Awards give us a chance to celebrate the outstanding achievements of the thousands of members of the legal profession who work in myriad fields.

“I’m delighted to be able to include these new categories as they are a reflection of the ay the legal society is able to adapt to change. The new categories will go some way towards recognising the tremendous work of our colleagues in these areas.”

The Human Rights category will honour a legal professional who has made an exceptional contribution to the promotion, protection and achievement of human rights, while the technology category will recognise a firm which has demonstrated excellence in implementing or developing a cyber-security system and culture.

The new award for Private Client Practice will honour a firm or individual which has shown excellence in undertaking complex and demanding private client issues.

The deadline for nominations is June 5 and the awards take place at the Hilton Park Lane Hotel, London on October 22.

The awards come at the end of a period in which the legal profession has faced immense challenges in the way of swingeing cuts to legal aid made by the Minister of Justice Chris Grayling. To find out if you qualify for legal aid following the cuts why not use our legal aid calculator?