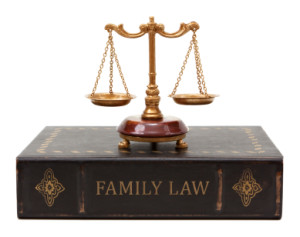 John Hemming MP, a Lib Dem, has suggested courts introduce new ways to list cases. At the moment many cases in the family court are simply listed with a letter or number, to prevent the identification of vulnerable participants and children.

The current system can often prevent reporters identifying cases which may be of significant public interest. At present cases which are identified by journalists are usually only picked up when one party in the case tips them off.

Mr Hemming said he believed this current system unfairly hampered reporters, who have the right to be present at hearings, and also made it difficult for members of the public to have any understanding of how family court.

He has suggested it might be more useful to list cases in order of type of hearing, which would give journalists and the public an idea of what a hearing was about while still keeping the parties involved anonymous.

The suggestion comes just months after Judge Sir James Munby, president of the Family Division of the High Court and Court of Protection, said family justice should be more transparent.

It is also just a few days since a judge in the Court of Protection revealed he had personally called the press to let reporters know about a case which he believed ought to be publicised.

Mr Hemming said he wrote to Sir Munby – the most senior family judge in England and Wales – to ask him to look into the idea.

He said: “Even though journalists are allowed into family and Court of Protection courts, how can they realistically make decisions about what to cover if cases are listed by numbers? They have no way of knowing what the case is about.”

Mr Hemming, the MP for Birmingham Yardley, also said he believed it was important the public to be given an understanding of the kind of issues family courts deal with.