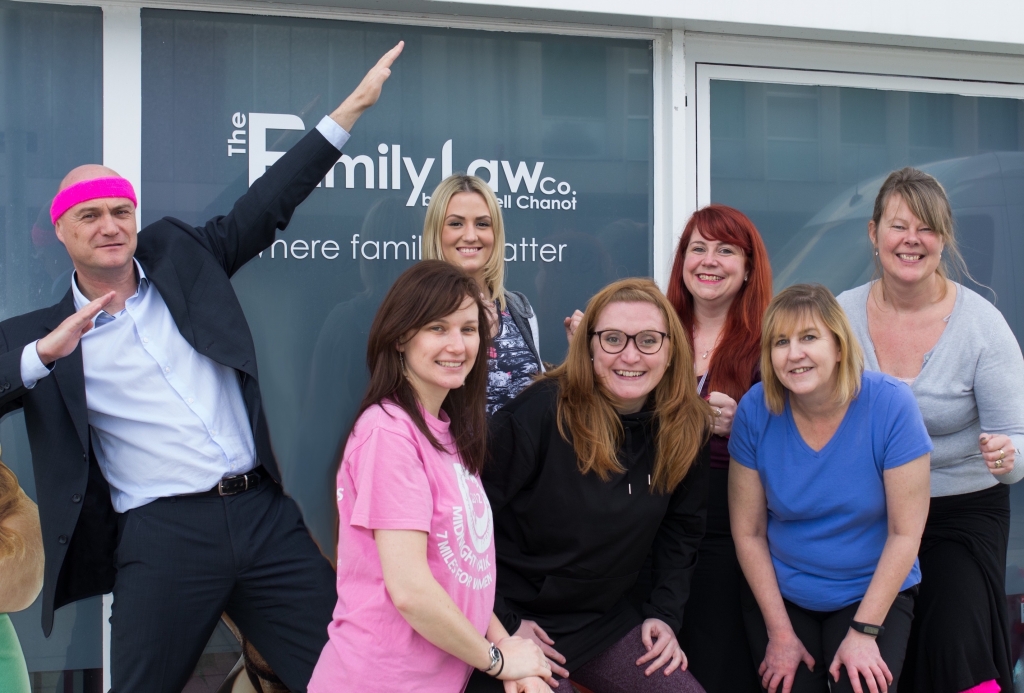 Our Plymouth office team have pledged to get fit for 2016, and raise funds for charity at the same time.

Ten enthusiastic lawyers and support staff are taking part in two challenges – the first, a ‘fit club’ to help lose the extra pounds put on over Christmas, and the second a pedometer competition where two teams are going head to head.

The weekly fit club encourages members to follow their own healthy eating plans whilst paying £1 for the regular weigh in. The pedometer challenge has been inspired by an upcoming marathon in Loch Ness, which Legal Executive Carrie Laws is taking part in later in the year. Carrie, together with Solicitor Anne Shears who ran the Berlin marathon in 2014, will lead the two teams of five using pedometers or phone apps to measure steps taken during the course of the year.

All of the money raised through the fit club, and half of the pedometer challenge total will be donated to a Plymouth charity. The team that racks up the most steps will receive the other half to treat themselves to a slap-up meal as a welcome reward for all the steps they have taken.