Meeting a lawyer or solicitor can be a daunting prospect, since doing so usually means you’re in a situation you’d rather not be.

Often when our family law solicitors in Exeter and Plymouth meet new clients they get told they’re “not quite what was expected”, usually because our staff are always friendly and do their best to put clients at ease.

The reason that’s often not what is expected, is because when people meet solicitors for the first time their pre-conceptions are usually based on TV dramas and films.

So we thought that theme could be explored, and put together this list of five of the most famous TV and film lawyers. 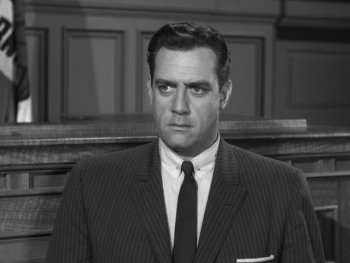 Perry Mason is a name most people have heard, even if they’re not quite sure where they heard it.

That’s because he’s been around for what seems like an age. The character was created well before Raymond Burr portrayed him on the small screen for the first, and was the subject of a string of novellas and short stories.

Nowadays, more than 45 years since the last episode of Perry Mason aired the name remains and still informs people’s impressions of solicitors. In this case that’s a good thing, since the character was such an exemplary professional the show has been cited by many prominent lawyers, barristers and solicitors as the reason they became legal professionals.

Sandy Cohen will be a name familiar to many people in their 20s and 30s, as he was the patriarchal figure in popular teen drama The OC.

The whole show was based on the fact Sandy, a public defender in America (the equivalent in this country would be a criminal defence solicitor), invited a troubled teen he’d defended to live with his family, before eventually adopting him.

During several series of the show Sandy was often forced to draw on his legal knowledge as his biological son Seth and adopted Ryan go themselves into a variety of sticky situations – always doing so in a manner which made legal professionals seem wise and level-headed. 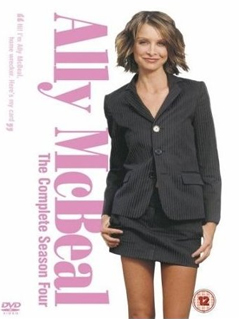 Ally McBeal was the titular character in a hugely popular 1990s American sitcom.

If we’re honest, the show didn’t feature her legal work all that much, instead focusing on her entangled love life and social life. When her professional life did feature, it often informed her personal life, and vice versa.

One thing the show did do though, was portray lawyers and solicitors as human, with their own issues and personal life – which is something many shows fail to do.

Saul was the legal representative of meth dealer Walter White, a high school chemistry teacher who went rogue when he learned he had cancer.

Goodman displays questionable ethics throughout the series and embodies some of the worst stereotypes that exist about lawyers, although he is a consummate professional in the court room. We decided to stick Saul in our list to show exactly what our lawyers and solicitors are not like. 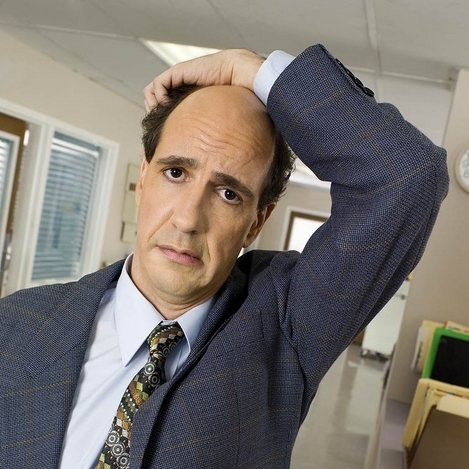 Ted Buckland is a second example we’ve included as an example of how lawyers are misrepresented on TV.

Ted is the comically incompetent lawyer from Scrubs, a sitcom set in the fictional Sacred Heart Hospital in America. He’s easily cowed, timid and often overlooks obvious legal issues – and as far as portrayals of lawyers and solicitors go this example couldn’t be less accurate.