We often think of divorce as a modern phenomenon, with the divorce rates rising sharply in the latter part of the 20th century.

But divorces have actually been taking place for a long time, with several notable divorces spread throughout the history of human civilisation.

So we thought we’d have one of our family law solicitors in Exeter and Plymouth have a look at four of the most interesting divorces through time. 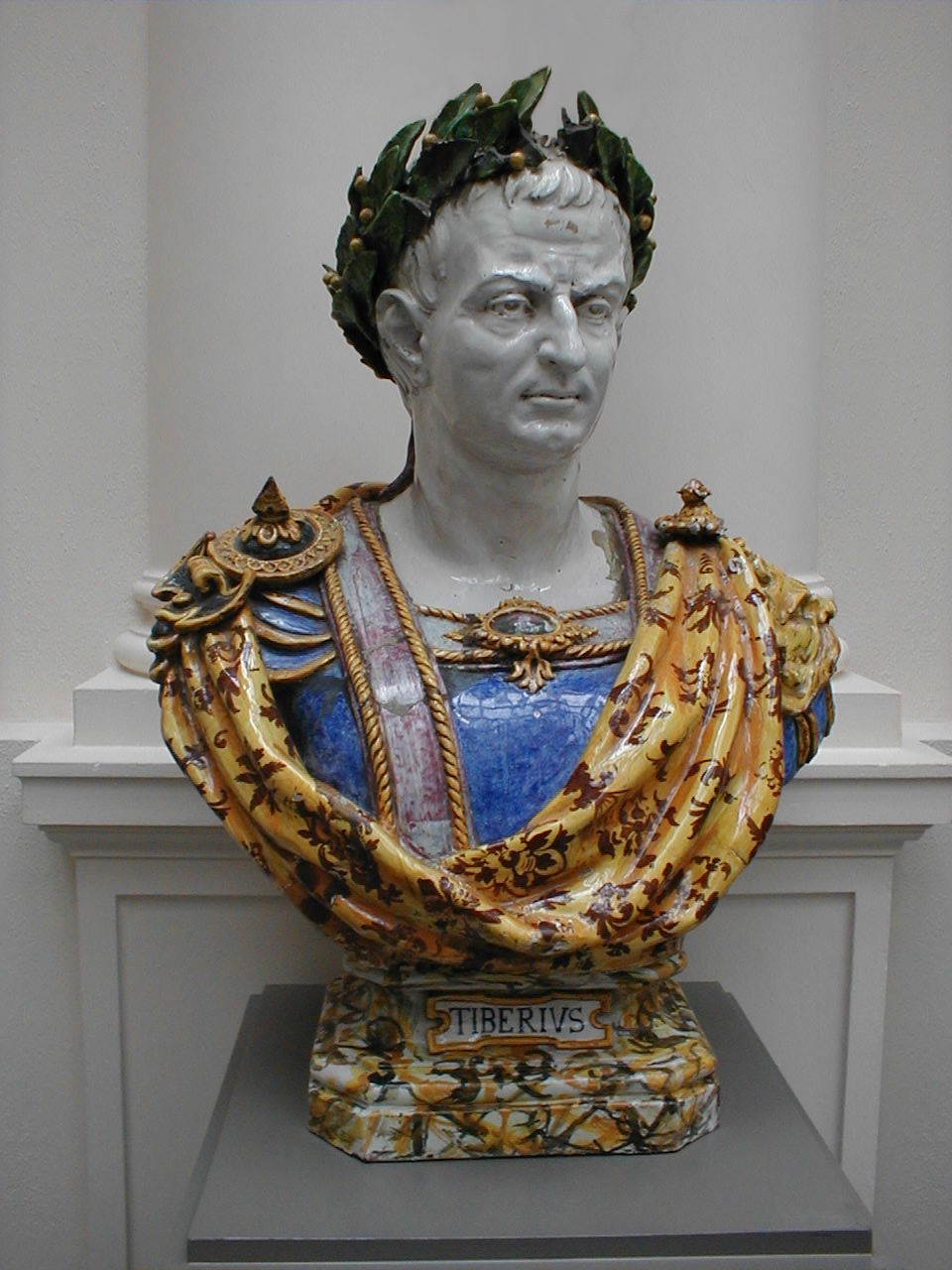 The three divorces of Tiberius

Famous Roman Tiberius was born in 42 BC which you might think would mean he wouldn’t have much experience with divorce in his life.

But that couldn’t be further from the truth, since he saw his parents’ divorce when he was four and then went through a notorious divorce of his own at the age of 40.

As a leader of the army with a nobility background he was seen as a powerful man – though not as powerful as the Emperor, Augustus Caesar.

Which is why when Agrippa, the husband of Augustus’ daughter Julia, died in 12BC Caesar forced Tiberius to divorce his own wife and marry Julia for political reasons.

That marriage then broke down in 2BC when Julia was exiled, supposedly for adultery.

Charlemagne, the great King of Germanic tribes the Franks, spent just over a year married to Desiderata, who was the daughter of the king of the Lombard family.

The marriage, which took place in 770AD, was meant to ease relations between the two kingdoms, but it backfired spectacularly.

After a year of marriage Charlemagne divorced his new wife, sent her back to the Lombards and married a 13-year-old. Unsurprisingly this sparked a war between the two kingdoms, which Charlemagne would eventually win.

The distinction depends on the presence or absence of consent to marriage. In an arranged marriage the couple has the free will to decide whether to accept or decline the arrangement. Force is not restricted to direct threats of violence and can include coercion by threats or other psychological means. The force can be directed against another person in an attempt to force the person to be protected into marriage.

From 16 June 2014 it has been a criminal offence to arrange a forced marriage or to breach a Marriage Protection Order, made to protect those who might be at risk of a forced marriage. Although Caesar probably wouldn’t have been too concerned about breaking the law, the penalties for those now judged to have forced someone to marry someone against their will are more robust than they used to be and, for good measure, force is a good ground to annul the marriage.

Alas, for Desiderata the law has been introduced around 1300 years too late.

It seems Charlemagne’s divorce sparked a trend in the family, since his great-grandson, Lothair II, followed suit round 100 years later.

Lothair was king of Lotharingia, an area which is now part of Alsace-Lorraine in France. He was forced by his father to marry Theutberga, who was the sister of an abbott, but following his father’s death and with Theutberga childless after two years of marriage he decided to try and have the marriage dissolved.

There followed a long and bitter struggle with the Catholic Church, where Lothair accused his wife of incest, only to be forced to take her back when she survived a brutal “trial by boiling water”.

His attempts to divorce Theutberga so he could marry his mistress, with whom he had two  children, ultimately failed as he died in 869, shortly after a meeting with the Pope in which it seemed he had been granted permission for a divorce.

Henry VIII and his six wives

Henry VIII is an obvious candidate for this list, having gone to the extraordinary length of having set up his own church and murdered one of his own friends in order to get a divorce.

That’s because he managed to have his first marriage annulled following his split from the Catholic Church.

Although now rare, marriages can still be annulled today. A post 1971 marriage may be voidable on various grounds, most relate to whether the marriage has been consummated or not, but grounds also include lack of consent, if one party has effectively been forced to go through with the marriage, one party was mentally incapable of understanding what they were doing, was suffering from venereal disease at the time or was pregnant by a third party.

Unlike void marriages, the marriage is treated as having existed until the Decree Absolute is pronounced. The downside of seeking an annulment is that, unlike most divorce proceedings, there has to be hearing in open court before a judge. However, the court is entitled to make orders in relation to the care of children and financial arrangements, just as they are in divorce.