Why do Brits seem to love to ride the storm? 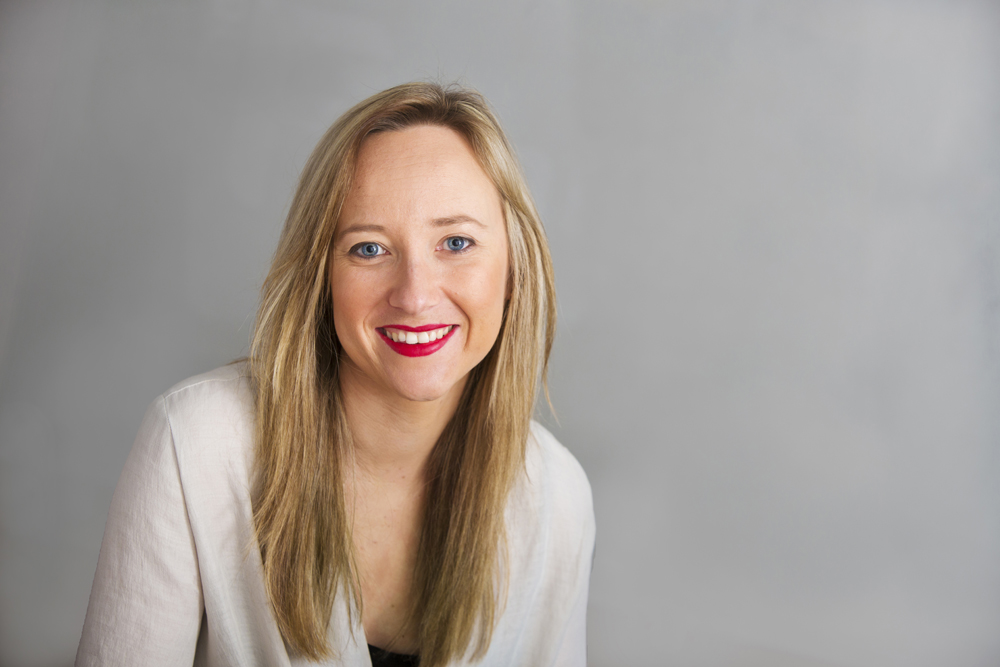 A recent poll by YouGov has prompted me to ask the question – why do Brits seem to love to ride the storm when it comes to bad relationships?

The poll showed that 61% of 2,031 British adults questioned admitted that they had stayed in a relationship for longer than they should have, despite feeling unsatisfied. A certain amount of discontentment is understandable and very normal, but the poll also indicated that 68% accepted problematic behaviours, such as infidelity, dishonesty, lack of contact or mood swings.

Of course, individual circumstances need to be considered alongside these figures, such as whether the couple are married or have children. And whilst a stiff upper lip approach may be adopted at times, the reality is that relationships do end and this is a part of life.

So, with this in mind, here are my top five tips for dealing with a relationship break-up.