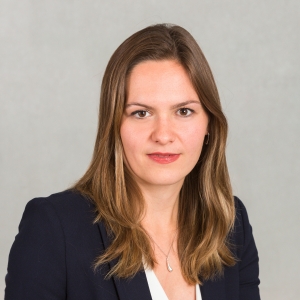 Going to see a lawyer for the first time can often seem very daunting, particularly when dealing with an emotional […]

According to BBC News, thirteen people filed for divorce on Christmas Day in England and Wales, official figures show. They […]

2018 has certainly been an important year for family law. There have been some important decisions for those wishing to […]

Divorce is a difficult experience for everyone involved, but it can be especially traumatic for any children involved. They may […]

The word ‘divorce’ has many negative connotations. Going through a divorce can be a time of hurt and stress for […]

I feel my marriage is at breaking point. What is the first thing I need to do? Talk to friends […]

It is Resolution’s annual awareness raising week, ‘Good Divorce Week. The aim is to raise awareness on how separating or […]